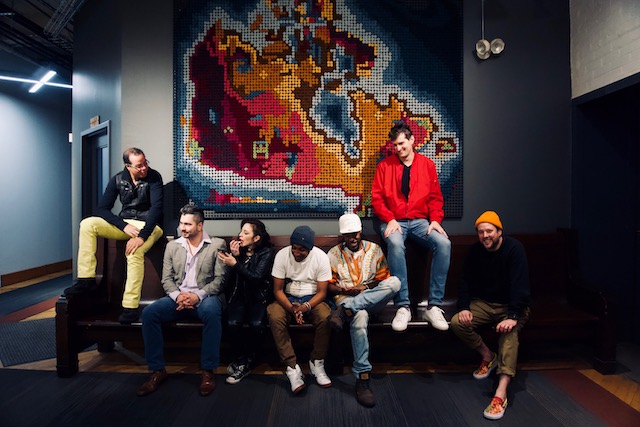 The Toronto-based AfroCuban inspired post-rock outfit Battle of Santiago have a new music video for “Judgement,” the lead single off their forthcoming album, Queen and Judgement, due out this spring.

After their 2018 Juno nomination for La Migra, the band’s next recording mission saw them trace their own influences to Cuba, where they wrote and recorded much of what took shape for this next full-length album. Informed by the esoteric culture and spirit of Santeria, the music on Queen and Judgement contains Yorúbá chants. As for the record’s title, the word Queen comes from the god Oya, who brings the winds, lighting, violent storms, death, and rebirth. Judgement comes from the god Obatala, the god of gods and the creator of the human body who can judge ones actions.