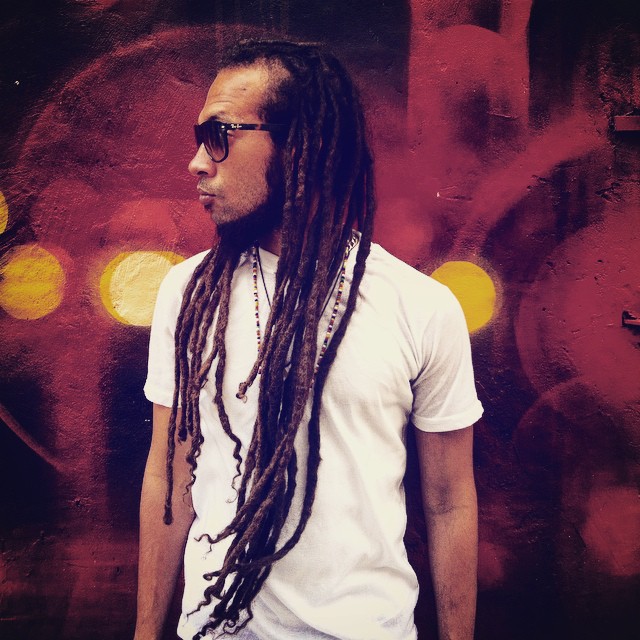 Tight dance-floor-beckoning beats, chattering percussion and sage-like vocals form the backbone of “Oggun Onile”, the first track to be taken off a new release by Cuban musician Kumar Sublevo-Beat. To be released on Wonderwheel Recordings, El Olimpo de los Orishas, will mark the first major release of Kumar’s under his electronic-focused Afrosideral moniker [following a mix released late last year].

“Oggun Onile” is one of the deepest dance cuts off the album, which also brings in dub and heavy Afro-Cuban drumming, and ideologically pays homage to the Yoruban religion and culture, with half the vocals in Spanish and half in Yoruba. Following on from the work of Ariwo, ÌFÉ, Dj Jigüe and others, Afrosideral is showing that there is much to be explored when uniting Afro-Cuban instrumentation and traditions with electronic beats, heightening the tribality of the rhythm and the presence of the vocals.