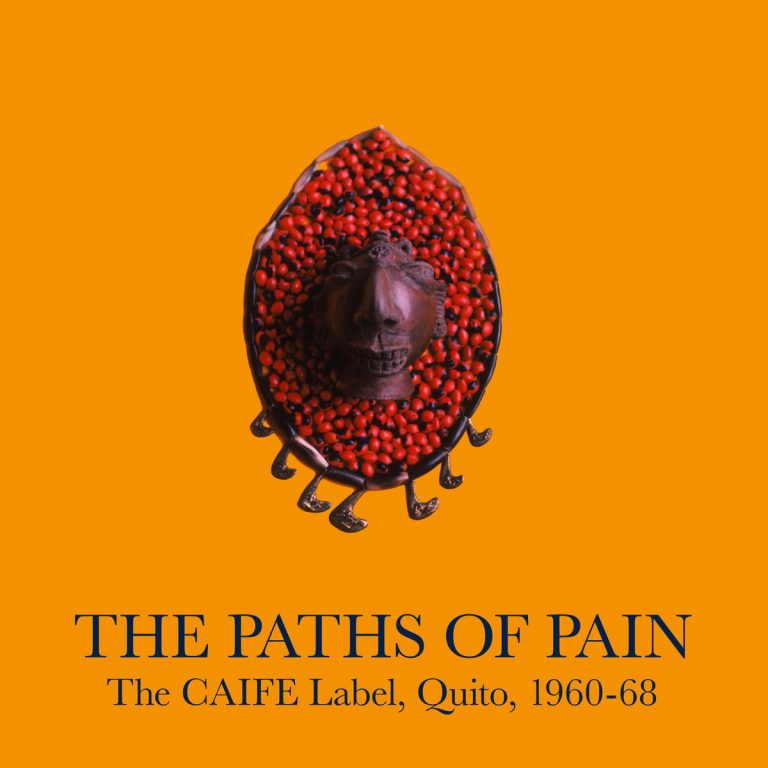 It really doesn’t feel that long ago but back in 2015 Daniel Lofredo Rota, an Ecuadorian producer who records under the name of Quixosis and other aliases, got in touch to say that he’d discovered suitcases full of music from the 50s and 60s after his grandfather had passed away. Unbeknown to him it turned out that his grandfather had once owned a record label, CAIFE, specialising in Ecuadorian and Southern Colombian music.

Thus started a long and arduous process for Lofredo Rota of restoring and digitising the tapes, which has now led to 24 of the tracks being release by the record label Honest Jon’s Records. It’s a truly remarkable collection, representing a musical history that is rarely focused on these days. On the compilations are pasillos by Olga Gutierrez, tonadas from Mendoza Suasti, pasacalles from Benitez y Valencia, the extraordinary violin work of Raul Emiliani and so much more.

You can find out the full story behind the discovery of these tapes and their restoration via the Memoria Analoga blog that Daniel Lofredo Rota wrote for us.

The Paths Of Pain: The CAIFE Label, Quito, 1960-68 is out now on Honest Jon’s Records. It comes in a gatefold sleeve, with full-colour booklet, photos and liner notes.