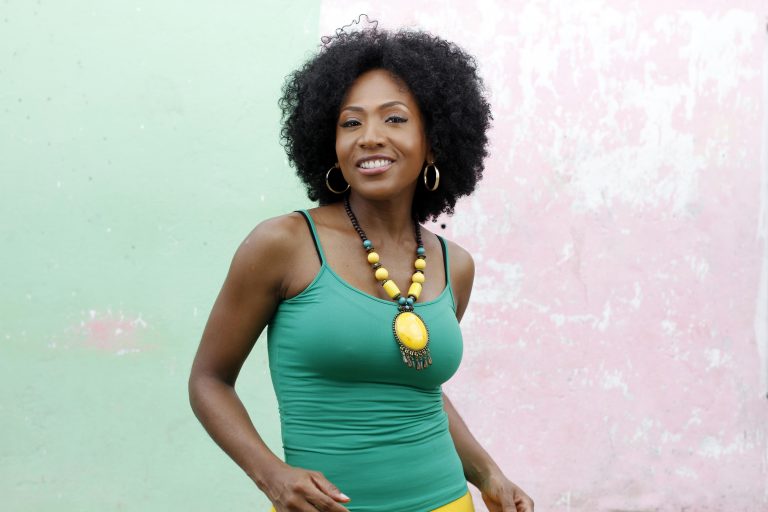 There can be no doubt that the marimba has emerged as an instrument of note in Latin America, though this can be largely put down to the increased interesting in Afro-Latin music from the Pacific coast of Colombia, with the Petronio Alvarez festival in Cali helping put Colombia’s música pacifica on the map, along with the work of Hugo Candelario, Nidia Góngora and her group Canalón de Timbiqui, Esteban Copete, Herencia de Timbiqui and others.

Less though is still known about the music of Ecuador’s Pacific coast region – with the city of Esmeraldas at its epicentre -, especially as this region shares many characteristics with its Colombian neighbours. Rio Mira are hoping to change that.

“Agua” is the latest track to appear from their upcoming album, Marimba Del Pacifico (to be released by AYA Records on July 7th). With marimba at the fore, the track uses call-and-response vocals to tell the story of the narrator’s grandparents journeying along the rivers of the Pacific coast to travel from Colombia to Esmeraldas in Ecuador.

Rio Mira are comprised of artists from both Ecuador and Colombia, with singer Karla Kanora fronting the group. The album has been produced by Ivis Flies (whose work with De Taitas y De Mamas has been hugely important in getting Afro-Ecuadorian music heard) and Iván Benavides (who has worked with Bloque de Búsqueda, Carlos Vives, Choc Quib Town and Sidestepper amongst others).

Have a listen to “Agua” and a remix of the track by Populous below: