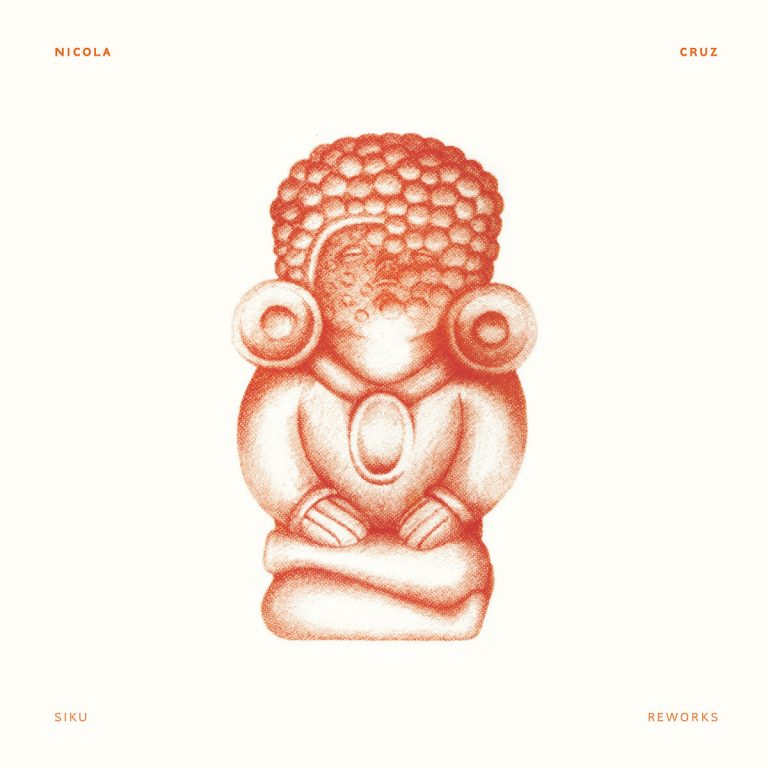 Far-flung producers have converged on Nicola Cruz‘s last album Siku to rework its tracks into glorious new shapes, with a title of Siku Reworks aptly chosen.

As it was, Siku was an album that saw Cruz’s influences grow broader, with Middle Eastern sounds entering the fray and fracturing any cohesiveness that the Andean Beat genre possessed. Which is fine by us, as Siku showed that Cruz was no one-trick pony, an artist unafraid to grow and who was happy to scale down his electronic brew to its folk roots, letting one get high off the fumes if nothing else.

So far, two tracks have been released, a live version of “Siete” offered up by Cruz himself which shows how the track has grown as he’s taken it out into the world, and Hermetics’ version of “Obsidiana” which gives the original a mystical bounce, really playing on those Middle Eastern flavours that emerge halfway through the original.

Siku Reworks will be released on vinyl (as a 4-track 12″) and digital (10 tracks) on November 22nd. Pre-orders available from Bandcamp.