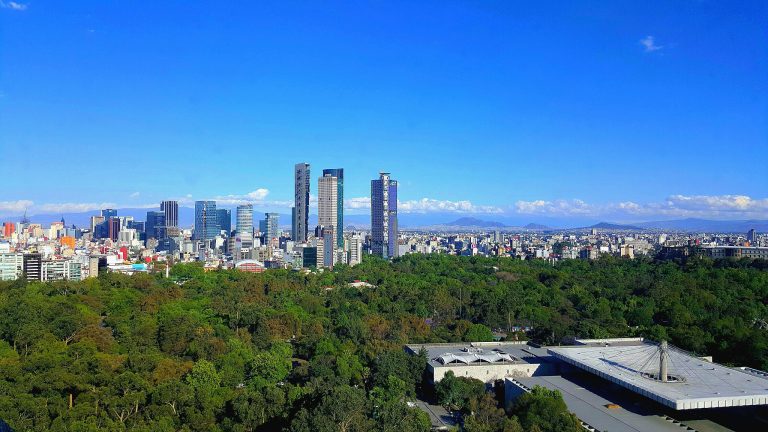 Mexico City has been recognized for its work to combat the climate crisis.

WWF has announced that Mexico City is the Global Winner of its 2020 One Planet City Challenge (OPCC). Created in 2011, the OPCC aims to mobilize cities to take climate action in line with the Paris Agreement. Through the global challenge, WWF invites cities to report their ambitious, innovative climate actions to demonstrate how they are delivering on the global climate accord.

Cities are responsible for more than 70 percent of global carbon dioxide emissions; it is more important now than ever before that cities take action to shift toward a low-carbon, climate-resilient society.

“The choices that will be made on urban infrastructure in the coming decades – on urban planning, energy efficiency, power generation and transport – will have decisive influence on the emissions curve. Indeed, cities are where the climate battle will largely be won or lost,” UN secretary-General António Guterres said in a statement on World Cities Day in October 2019.

Mexico City has made great strides in its efforts to tackle the climate crisis. Home to 22 million people, the megacity is the first Latin American city to be declared a global winner in the One Planet City Challenge. Previous winners include Vancouver, Cape Town, Seoul, Paris, and Uppsala.

255 cities from 53 countries entered this year’s challenge. OPCC cities were evaluated by an international jury of leading sustainability experts. The jury looked at each city’s performance on mitigation and adaptation plans and the level of ambition and efforts made to align with the 1.5°C target set out in the Paris Agreement.

The jury was impressed by the Mexican capital’s strong leadership and ambitious climate action plans. The city’s creation of a massive public transport system, extensive network of public bicycles, energy efficiency improvements, and design of an early warning and detection system for natural disasters were among the commitments highlighted by WWF.

“The ambition of Mexico City’s plans is admirable. As one of the largest and most populated cities in the world, Mexico City faces many challenges, but its planning, progress and ambition in the climate agenda demonstrates forward momentum,” said Marco Lambertini, General Director of WWF International. “The city’s adaptation and mitigation targets and actions, across key sectors including transportation and energy, exemplify the type of actions that large urban areas should learn from and strive for.”

This article was originally published by https://www.theplanetarypress.com and is re-posted here with permission of the authors.