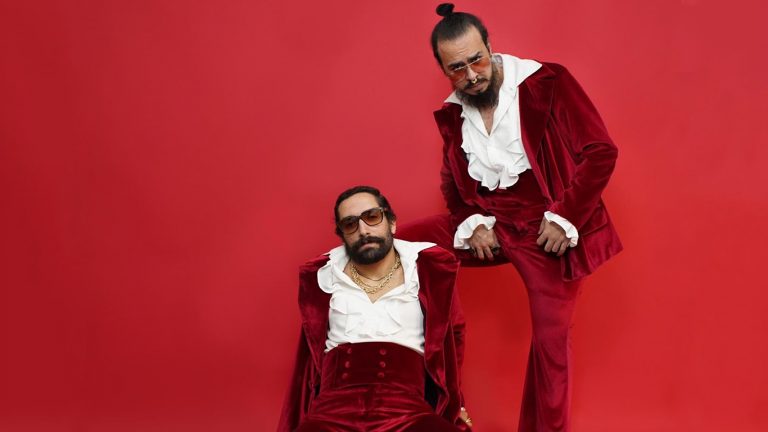 This year has been one of many changes, adaptations to new technologies and survival mode for most people involved in the music industry. There were many artists who postponed releases, or ran out of budget; but with everything that happened, there were still great albums. This is my selection of what I believe are the five best albums of 2020 made in Mexico.

I starting with Suenatron, a young group whose self-titled debut explores fusion at its best, mixing cumbia, electronic, rock and regional music in divergent ways that encompass cultures and sounds in a contemporary fashion. Winner of Album of the Year at the Latin Grammys Natalia Lafourcade mad an ode to Mexican music with Un Canto por México, Vol. 1, which included representative songs from different regions of the country and collaborations with some of the great exponents of traditional Mexican music. The end result was an unparalleled and delicious album, just like a typical Mexican meal.

Innovating as they do with each album, Sonex delighted us with Bailando, an album dyed with jazz, rock, soul, and their characteristic fusion positioned somewhere between Mexico (and their home city of Xalapa) and the rest of the world. The rhythm of son jarocho and the essence of fandango combine with violins and vocals to tread a balance between tradition and contemporaneity, the result being an authentic and surprising album by the four-piece. Then we have Daniel, Me Estás Matando [pictured top], spokesmen of Boleroglam, their style of interpreting boleros which has captivated millions of people. Their album Grandes éxitos del Boleroglam vol.1 represents an alternative musical proposal between experimentation, traditional bolero and a mixture of vintage sound textures and jazz. La Sonora Dinamita, a group that have been bringing joy to Mexican people since 1995 show off a history full of successes and shows around the world with Transformando la Cumbia, essentially a greatest hits album featuring many special guests, including Banda el Recodo, Mon Laferte, Pedro Fernandez, Andrés Calamaro, and various contemporary Mexican artists. “Se Me Perdio la Cadenita” featuring Mexican hip hop artist Sabino, transports us to the future with an exquisite mixtape-style cumbia. Music has no limits, there are no genres, there are just experiences with sound, specific moments… musical memories.