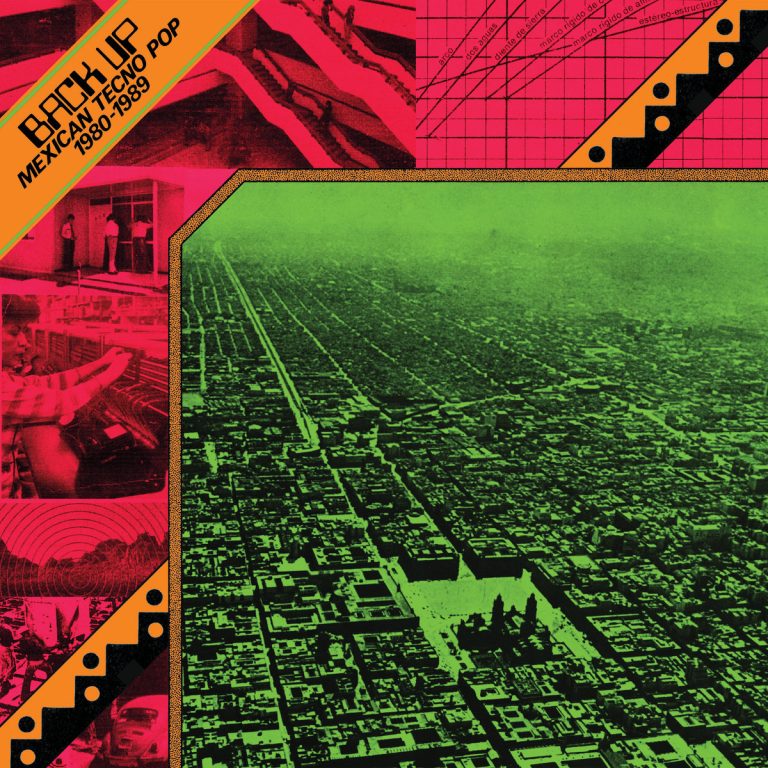 The San Francisco-based label Dark Entries, known for releasing darkwave, DIY disco and auteur synth pop, have headed to Mexico for their latest compilation, Back Up: Mexican Tecno Pop 1980​-​1989, a collection of post-punk and new wave that shows how fertile Mexico’s underground scene was in the 80s.

Many of the tracks had in fact previously been released on a CD-only compilation, Expediente del Tecno Pop 1980 – 1989, released in 2005 on the Tijuana label AT-AT Records and compiled by the band Ford Porco. This edition includes two previously-unreleased songs, and marks the first time this music has ever been released on vinyl.