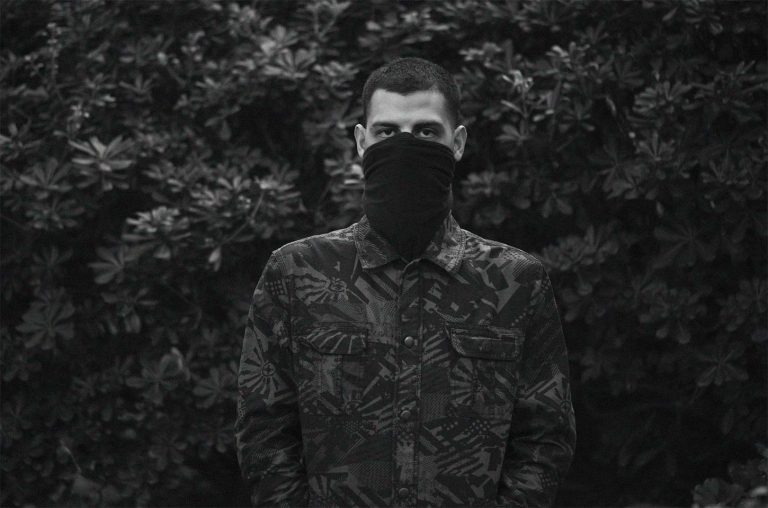 DJs and Producers Pushing The Boundaries Of Electronic Music in Mexico

As head of Handiclap Records and a well-respected DJ (under his Bial Hclap moniker) in his own right, Humberto Loopz is perfectly placed to pick out some of the most interesting DJs and producers making electronic music in Mexico right now. Here Humberto picks out four Mexican artists who are pushing their projects to the next level, crossing borders and firing up dance floors.

David Oranday is a producer who makes music based around old school r&b samples, using soft synths and neat atmospheres. His first EP was released via own label, Finesse Records, and includes remixes from artists in the Mexican bass movement such as Paul Marmota, LAO and Ezekiel. In 2014 he released his second EP Welcome Home, a collection of five originals that included collaborations with Denise Gutiérrez (Hello Seahorse) and Adán Cruz (a promising rapper from Monterrey).

Teen Flirt has been invited to support SBTRKT, Crystal Castles, Shigeto and James Blake during their shows in Mexico City, and has performed at festivals like Hermoso Ruido (Colombia), WARP Weekend (Costa Rica), Satta Project (Chile), and many more in Mexico. 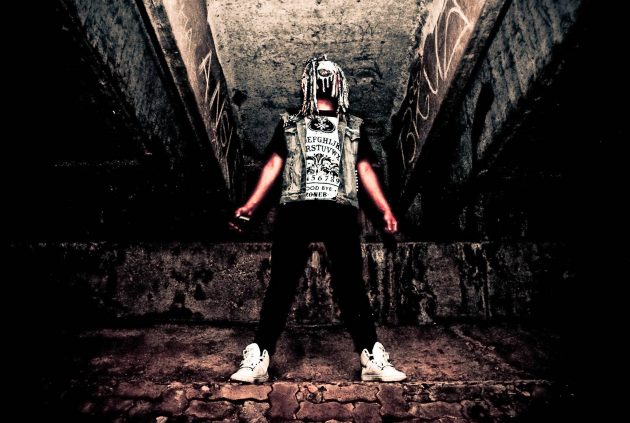 Intrepid DJ/producer who has transgressed borders between Europe, South America and USA under his ruthless mask. Bass house, dubstep and electro are only some of the elements used in his shows to ensure that every performance is different. He has performed in Safari Underground Nights (Holland), Kleiner Donner (Germany), Zona T (Colombia), Dance Laboratory, Rabid Festival (UK), and was the official warm up for Skrillex’s Mothership Tour’ in Mexico. RDHS’ musical proposal is highly electronic, using aggressive sounds mixed with harmonic pads to create lots of energy. RDHS likes to take risks remixing projects like: Thell Barrio, Fckn Burritos, Bial Hclap and many more. He hsa released four EPs under this alias, the most recent one being Reckless, mixing genres like future bass and hybrid trap. 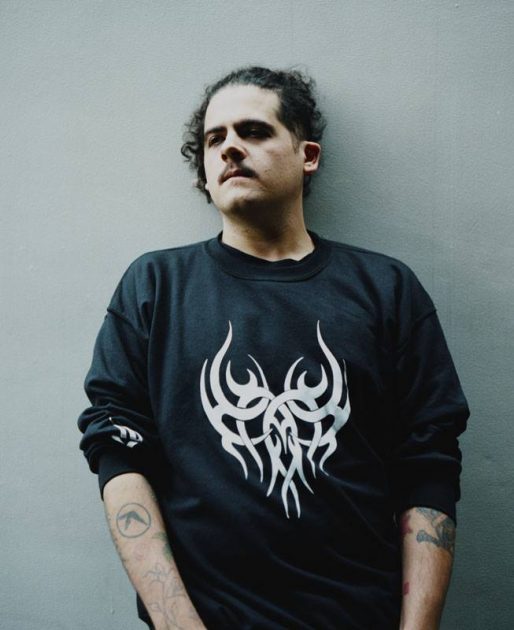 Lauro Robles began working as a producer and DJ in 2001. His work is not only important in terms of his own musical proposals and experimentation, but also for his opening of spaces, building comunities and supporting talent. Since the mid-2000’s his work has been focused on producing music for the alternative electronic music dance floor; in 2010 he founded 401.mx, the first Mexican site specialised in promoting Latin American electronic music that was professional and up-to-date, the only objective being taking Latin American music to a global level. In his productions LAO reworks classic sounds with local elements to create strong pieces with his own identity. He is a member of the label/collective NAAFI and head of Extasis Records. He was part of the 2014 Red Bull Music Academy in Japan, and in 2015 he toured Europe with 11 dates in six countries, ending at Sonar Festival 2015 in Barcelona. So far in 2016 he has showcased his music at NRMAL Festival, SXSW and RBMA Festival NY. 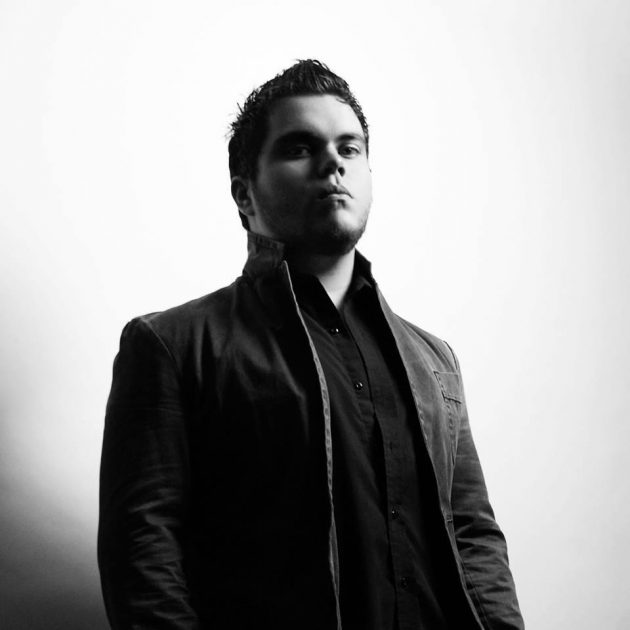 Omar Chapa started producing music when he was 12 years old (he’s now 23). His first productions were influenced by genres like trance, electro house and progressive house, but he is now better known for working in styles like moombahton, jungle terror and dutch house, where his most recent productions have had the support of international DJs such as Major Lazer, Chuckie, D.O.D, Ummet Ozcan, MakJ and Zoofunktion. With more than 100 original tracks, remixes and bootlegs, four original productions included on the Mad Decent-supported Muevelo compilations, tracks recently released by Bonerizing Records, and two more on their way on Dirty Dutch Digital Label and Safari Music, Noizekid’s passion for music keeps growing day by day and this can be seen everytime he jumps on stage making everyone move to the rhythm of his creations