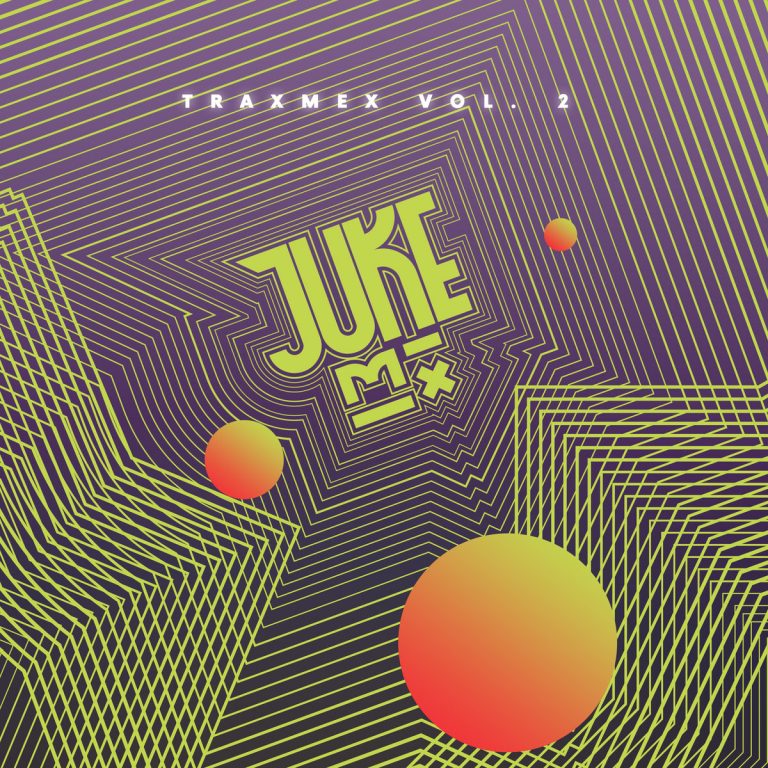 Featuring some of the most notable crews in Mexico’s bass scene, JukeMX is a collective releasing regular compilations that bring together some of the best juke music being produced in Mexico. A style that was once born in Chicago, United States, is now a global underground phenomenon receiving a decent amount of interest in this southern North American country.

One good thing about the Latin take on the genre is that tropical percussive elements are incorporated, adding an extra layer of freshness. This is not just juke made in Mexico, this is the Mexican response to what Rashad and the rest of the Teklife crew showed the world.

The opening track, “Me Xhic Co” by Eric Uh, summarises the ‘glocal’ mixture of the compilation, just like Sonido Berzerk does with his use of Brazilian music like baile funk and samples from the classic “Bahiana” song by Barbatuques, creating his own version called “Bahiana Juke”. A more traditional juke sound is featured on “Yuk” by Ma Fuego and a remix of the Venezuelan tropical bass duo El $abor by the San Luis De Potosí-based Spacetrilla.