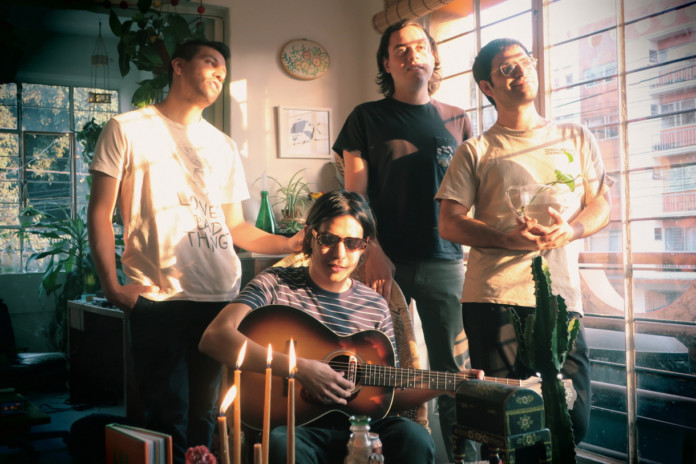 Deep in the inner circles of Mexico City, record label Devil in the Woods (DIW) has taken aboard indie punk band Los Blenders, welcoming their closest fans to bang their heads to the release of Mazunte 2016 which will be released on the 25th of September.

The Mexican group sprung to the fore following their debut LP Chavos Bien back in 2015, and have now given another visual glimpse of their upcoming new album following the video for first single “Mazunte 2016” with a new clip for “Perdidos en Pantitlán”.

Paulo Srulevitch is a bilingual writer. Contributing for Sounds and Colours and Argentina´s Indie Hoy. More of his portfolio at weareborgia.com