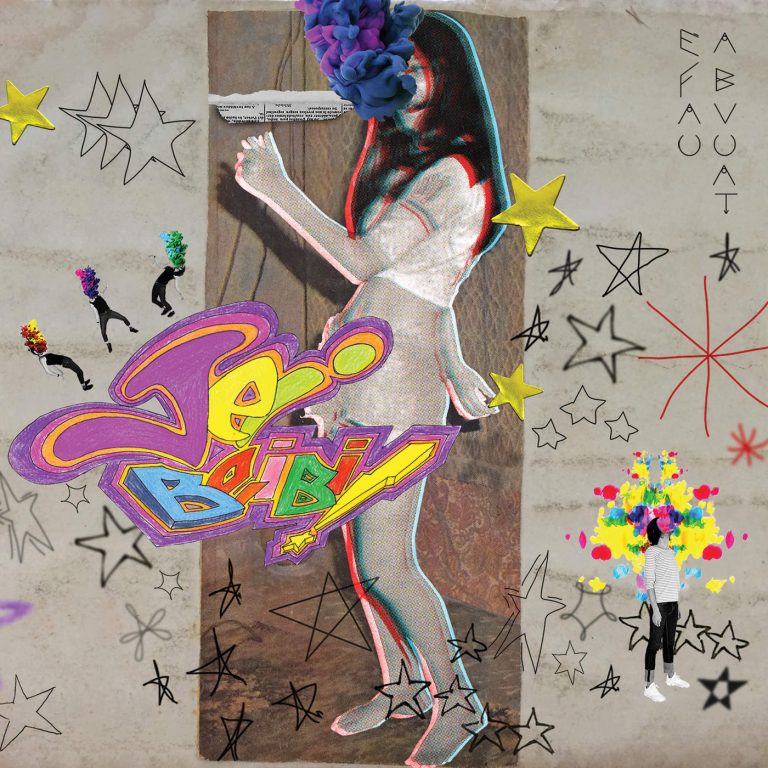 Last week, following the release of two videos (“Un Par de Lugares, “Futuro”) and two pre-release tracks (“Disolviéndonos” and “Que No”), as well as the launch of a biography by prestigious Mexican journalist Enrique Blanc, one of Mexico’s most talented bands, Café Tacvba finally released their new album Jei Beibi. Café Tacvba are regularly named as one of the greatest rock en español bands of all time, and this latest album, which is released by Melotrón, is the eighth of their career.

The album contains 13 tracks in total that have varying tints of rock, electronic and Latin music. In other words, the band have created a fusion of genres that demonstrates their maturity and ability to update their sound in the face of a globalized Latin music world. The sequencing of the songs takes us through ascents and descents in rhythm, with los Tacvbos passing through ballads, psych tracks and those to dance to. The album is proof that a band with a substantial history can evolve to produce a fresh sound while also working with more conventional music trends in a personal way. “Automatico”, “Futuro”, “Me Gusta Tu Manera” and “Que No” are some of my favourites from the album.

Jei Beibi is available on Amazon UK, Amazon US, iTunes and Spotify