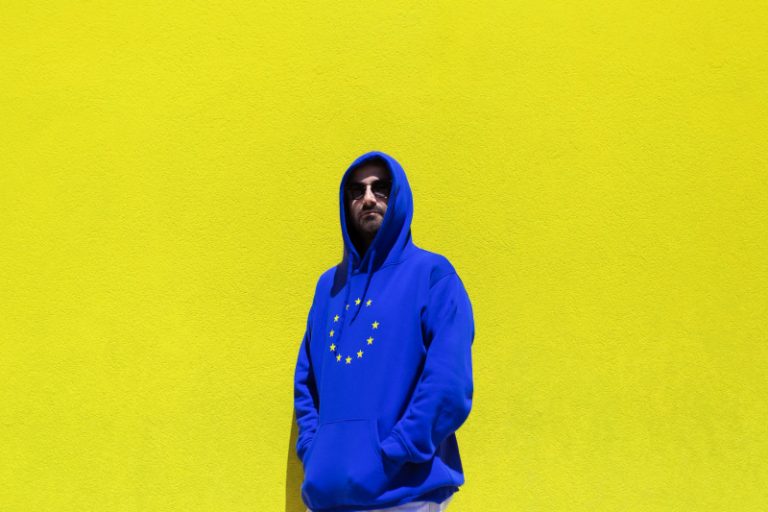 PREMIÈRE: Populous and Sotomayor Encourage Us To Find Our True Selves

For his latest album, W, Italian producer Populous wanted to get in touch with his feminine side, take inspiration from the women in his life and pay tribute to the female form. He thus decided to get in touch with a roll call of female producers and musicians to help the album take shape, with many of these collaborators hailing from Latin America: Kaleema, Weste, Sobrenadar and Barda amongst them. He is now set to release a video for “Soy Lo Que Soy” (“I Am What I Am”), a song created with Mexican duo Sotomayor, and which is premiering here on Sounds and Colours.

Here are Sotomayor to explain the nature of the song:

“It’s a song that talks about finding your true self. When Populous wrote to us about this collaboration, he told us he wanted to make an album with female voices to portray his feminine side, so we wrote about that, about being who you are and embracing it.”

The song has been given even stronger emotion thanks to the video created by Italian documentary film-maker Silvia Maggi, who continued the theme of the song to show short clips of a diverse range of people – covering different ethnicities, sexualities, genders and ages – all looking incredibly natural in front of the camera, unafraid to be who they are.

Here’s Populous to share his thoughts on the video:

In “Soy Lo Que Soy”, several 4-second video portraits are woven together showcasing the people as ‘who they are’, regardless of their job and social context; and show their pride in front of the camera. They seem to look at you and say: “Look, I’m fabulous!,” giving us a glimpse into the diversity within queer communities between Berlin and Italy.