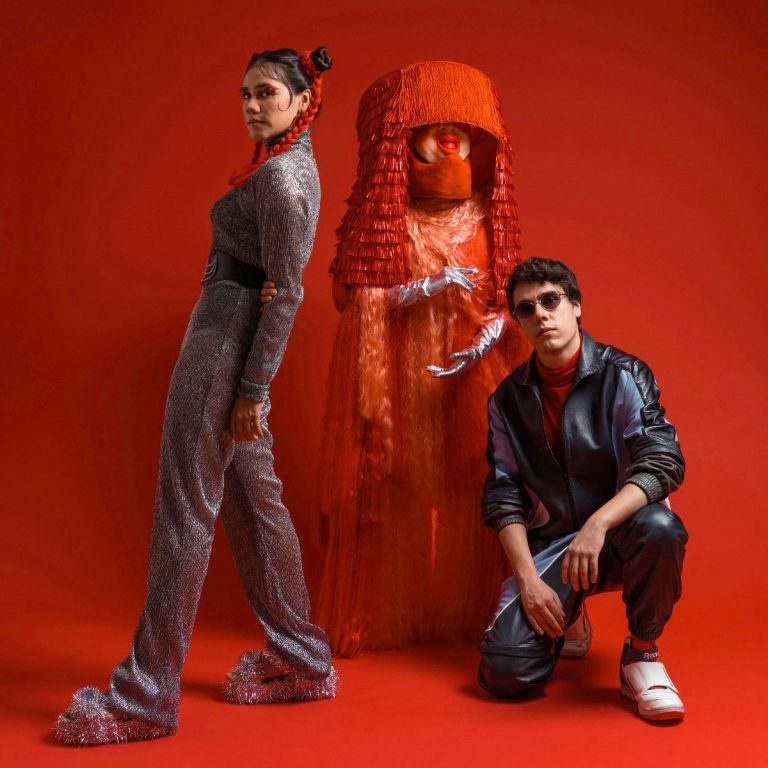 Mexican duo Sotomayor have released the third track from their upcoming album Orígenes. “Sin Control” is a double-headed beast, a slinky synth-led verse crowned by Paulina Sotomayor’s dancing vocals that erupts into a dance floor fiesta in the chorus. The production, by brother Raul Sotomayor is sublime, subtle echoes of baile funk underline the verses, before rising synths give way to that effervescent fist-pumping chorus.

With Eduardo Cabra behind the controls on the new album – Cabra was one half of Calle 13 and has recently added masterful strokes on albums by Jorge Drexler, iLe and Vincent Garcia – the signs are that this is Sotomayor’s best album to date. Certainly the previous singles, the cumbia-flavoured “Quema” and horn-sampling heater “Menéate pa’ mí”, are signs of a group in the ascendancy.

Orígenes will be released by Wonderwheel Recordings on Feb 14th. Pre-orders available from Bandcamp