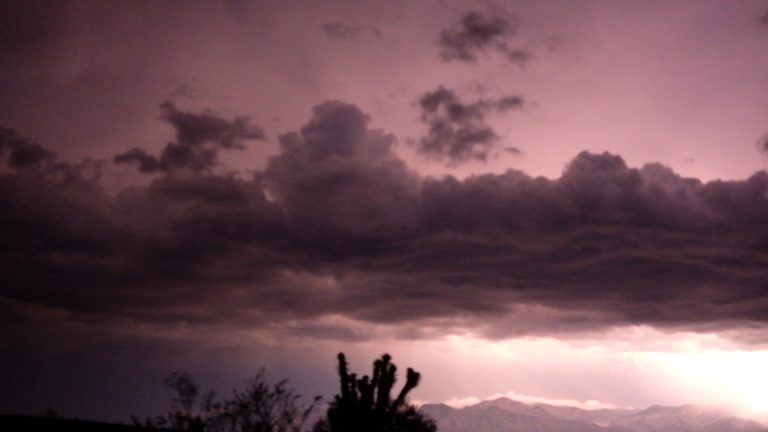 Thinking With Other Senses: Sense-Searching Unaided By Film Conventions in Three Short Films

Small-scale, intimate, and shot mostly at close-range with a hand-held camera, these films deal with a sensorial focus around the primacy of the eye: the eye will try to find other points of reference and will largely fail in finding them. “Meaning” will go unaided.

These three short films present us with the illusion of texture in landscapes that resolve nothing. The spectator is exposed to plot-less, largely character-less framing of what we might call sequences of a “dissonant sensibility.” Modernism or postmodernism? These images are close-ups of natural elements: stones, leaves, and trees. The settings are mostly in non-urban spaces. Images are grainy and murky at times, or superimposed, dark or fragmented. But it is our mind that “demands” clarity, light, completeness.

The frame is dark with intermittent lights in the sky at night or at dawn and occasionally there are fires in the distance. We hear voices but mostly there are no human figures in the frame. These films are about the “disrelationship” and the uneven correspondence of images and sounds. “Nothing” happens. There is occasionally dissonant and minimalist music and close ups of incomplete portions of human figures, inconsequential hand gestures, with some faces, but mostly with no faces. We are on the top roof of a building in some uncertain city landscape. Disembodied combinations of lights and shadows, moss, ferns and leaves, trees without bark. Are these shepherds’ voices since we hear sheep? But they remain unseen. The spectator must learn to embrace a sustained dissociation of visual sensibility, unhealed by the usual conventions of narrator, protagonists, narrative, interplay of characters. Time passing will have to become the protagonist but it is not necessarily friendly. This is a triple suggestion of an immersive experience with no probable cause and no certain destination. The spectator’s expectations will be challenged from beginning to end.

Ficciones by Mexican-born Manuela de Laborde is a series of unremitting close-ups of “nature.” We look at the ground as though from the position of a four-legged animal. We see debris-like combinations of vegetable and stone-like “granularity.” We cannot really tell. There is music, on and off, dissonant, minimalist, metallic at times. Images are often grainy. The sequences break down into fragments and the fragments are interrupted often leaving us with a black screen. Images are sometimes framed in superimposed squares. Are we invited to inhabit such strangeness and fragmentariness? What are the points of reference? Are these fictional? Imagined? The camera movement is static, slow-motion, close to the “ground,” sometimes in circular motion, capturing branch-like bits and pieces. Are these man-made? It’s impossible to tell. Perhaps stones, ferns, trees. At times the images pulsate. The sound does likewise. Are we dealing with some type of breathing ‘organism’? Time is in flux with no beginning, middle or end.

How would your life be without artificial lights? How would you make sense of things below the sky? These are some of the questions posed by sound artist and director Felix Blume, in his film Luces del Desierto. The film begins and ends with a train moving into the screen, frontally and laterally. But then the frame is largely dark for the rest of the short film. We are meant to capture the fleeting lights surfacing occasionally: learn to adjust our eyes to the darkness of the screen. And then we see the sky light up at dawn and there are fires hiding in the dark vegetation in the middle distance. Voice-overs in soft Mexican cadences tell us fragments of stories: of spirits, male and female, visiting the living and the dead, stealing, sucking the blood of infants… We do not see the speakers. Are these ‘creatures of the night’ country people, peasants, and shepherds? We hear sheep bleat, their bells ring. No comfort of human figures except when we sit in the car of a man who is driving along some road pointing outward into the vegetation. He catches a rabbit in the light, shoots it and brings it to the car. Intermittent dark screen, noises of people off camera. We cannot figure out what is going on, only yield to the dominant darkness interrupted by the occasional light. Is this a brief meditation on the uses of intermittent light in a sparsely populated geography? It is almost a relief to see a portion of a cow by a fire in the distance. Is the darkness ominous? Despite a distant thunderstorm, there is no fear, no sense of dread. We hear fragments of stories about how the rabbits change into other animals. This is life before the arrival of electricity and perhaps life after it. But there is also a sense of the extinction of a tradition, they say, since the grandchildren are now not listening to their grandmothers, and are seeking instead the electrical light of the villages. A basketball court holds a small dance floor and a train arrives noisily.

Reynolds and Sodeberg’s La Mano que Canta lists puzzling, disconnected words in Spanish and English (wind, hojas, árboles, pájaros, books, personas, gente, torso, pequeñito, noche, blue, abuela…). A bilingual spoken-word game. An encomium of disconnectedness. There are close-ups of a hand gesturing repetitive rhythms and humming. Soon, we see close-ups of what appears to be a stone or a tree. It turns out to be a tree since we then see the axes of men removing the bark. The camera does a 360-degree movement on top of a roof and we see a city landscape where two young women stand. These are the two young women on top of a roof who were reciting those isolated words at the beginning of the film. But we mostly see one of them, intermittently. Soon, one pair of hands covers the hand of the other in soap, washes it and dries it with a towel. What ritual is this? Later, in near darkness, two hands are peeling an orange by the light of a match. When the match is extinguished, a second match is lit. There is some giggling in the background. Then a close-up of a hand against vegetation, humming and more hand gestures. Is this a song or a fragment of a song?

These are three experimental exercises in sensorial senselessness; or rather sense-making or sense-searching unaided by the typical conventions we have come to expect in standard film-making. There is no story-telling based on human figures in dialogue, plot arrangements, contiguity in space and chronological time in the setting, or a narrative according to some arrangement of beginning, middle and ending. Is this perhaps a moral lesson? Perhaps a feeling? Or perhaps an intensification of emotion? Instead this is a visual attempt of a predominant disconnectedness that will not let go of the incompleteness and darkness. Fictions without a sense of reality, desert lights with no city lights, a single hand without the other hand and no body, singing that is fragmentary, humming that is inconsequential.