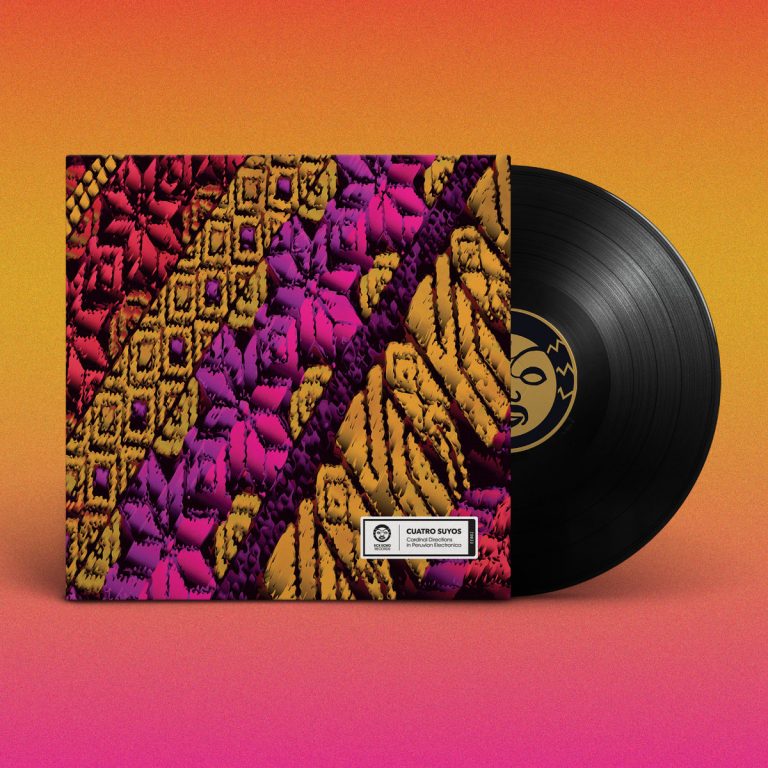 What we can say for certain about the Berlin-based record label, events promoter and all-round Latin cultural agitator Eck Echo is that when they do something, they do it with passion, enthusiasm and with a huge amount of care for their subject. That’s the case on their latest release, a 4-track 12″ and digital release titled Cuatro Suyos: Cardinal Directions in Peruvian Electronica.

The compilation pays tribute to these regions with influences from across Peru’s terrain. Here’s Diego from Eck Echo to give a breakdown of what each track is about:

“Aceitunas” is a mixture of zouk and Afro-Peruvian elements. We go strong with this one because Afro-Peruvian electronica is beginning to pick-up as a new terrain to explore, with Tribilin Sound and, of course, Dengue Dengue Dengue doing some excursions in this area too. Originally I was only expecting a QOQEQA track, but it turned out to be a collaboration between him and Vitu, whom I hadn’t met previously until I visited them in their home studio in Lima.

“Los Arboles” is a never released Dengue track from the period of their first LP Alianza Profana, and it has that cumbia style in it.

B1. Soktaturi – Camino a San Jerónimo

This is the only song which was already available. I wanted to release it on vinyl first because I think it is a lovely slow-tempo tune and a homage to Andean religious (Christian, that is) chants and because here in Europe it is regularly sought after by downtempo DJs. Soktakturi himself has been living in Iquitos for a while now and investigates the shamanic culture of the Amazon there.

This is a brand new one by Paucarmayta and also the darkest track. It samples criollo waltz music but you almost don’t notice it. It has a nice tempo shift that can be used as a DJ tool to switch tempo. The beat is the most “broken” of all which is a nice compliment.

As a final note on the record’s connections with Peruvian pre-Columbian history, it includes the tagline “Ama Sua. Ama Llulla. Ama Quella”, a pre-hispanic phrase meaning “do not lie, do not steal, do not be lazy”, an altogether more refined version of the 10 Commandments.