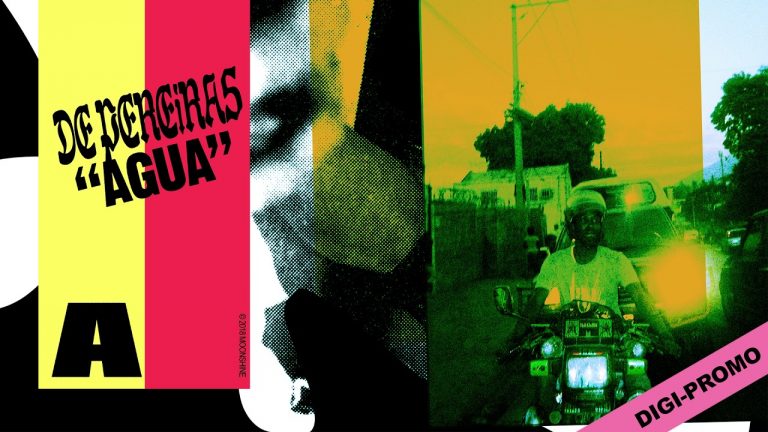 The wandering nature of De Pereiras, who moved from Peru to Chile, helps them understand the “diasporadical” nature of rhythm, so it’s certainly not strange that they found inspiration in the connection between Africa and Latin America, with Afro-Peruvian music as a starting point for venturing deep into the musical heritage of their ancestries.

For their next release, they are putting out a new track on Canadian party/label platform Moonshine. The release is part of a compilation series called SMS For Location, and on this release they’re splitting a single with their song “Agua” alongside an R&B track from Afro-Canadian project ABAKOS (Pierre Kwenders + Ngabonziza Kiroko).

A chaotic pan-tropical tune, which sounds like it’s been taken from a mysterious cassette lost in Northern Africa, with Spanish lyrics and hectic percussion. The song is now available on most digital streaming platforms.