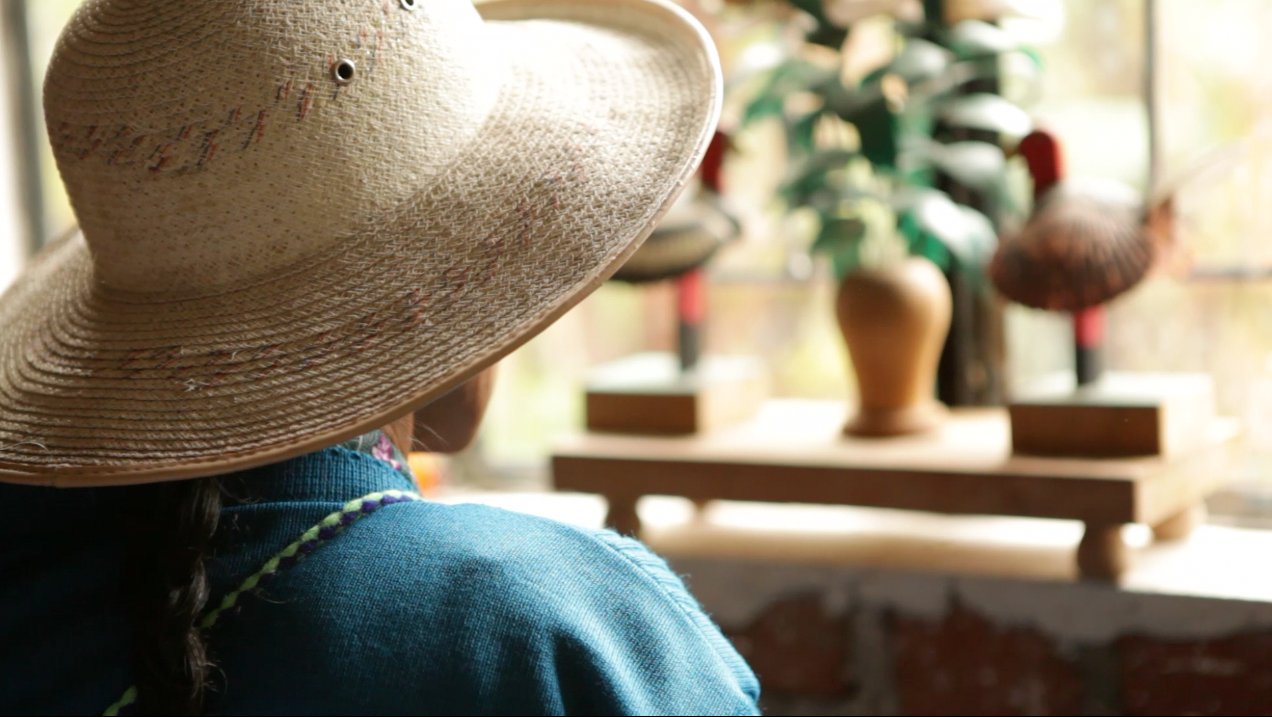 The Quipu Project is a new initiative aiming to tell first-hand stories from indigenous Peruvian women who were forcibly sterilised during the mid-1990.

The project is utilising both old and new technologies to tell this story, providing an 0800 number that Peruvian women can use to tell their stories down the phone. These stories are then moderated and published online. The “living” documentary aims to offer these women the chance to tell their stories and share those stories with the rest of the world, and hence bring this issue to the world’s attention.

Here’s how the project is described on their website:

“The Quipu Project is an interactive documentary about women and men who were sterilised in Peru in the mid-1990s. Many did not give full consent for it to happen. Twenty years later, they are still seeking justice.

Using a specially-developed telephone line and web interface, we are working with some of the affected people, providing the framework for them to tell their story in their own words and bringing it to an international audience.The story emerges as the archive of testimonies and responses grows.”

The project is currently in a beta stage and needs funds to further develop the technology being used as well as to reach more people in Peru. If you’d like to contribute to this project you can do so via Indiegogo.

Here’s one of the recorded testimonies:
http://www.youtube.com/watch?v=W_MOolFiU2o

Find out more about The Quipu Project at quipu-project.com