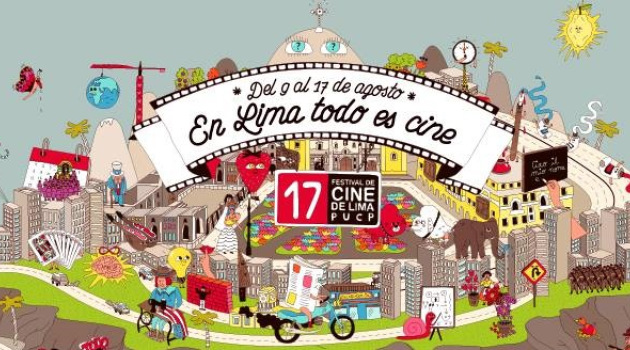 Lima’s International Film Festival, which ran in the Peruvian capital from 9th – 17th August, has awarded the top prize to the Mexican film Heli. Directed by Amat Escalante, Heli is a hard-hitting socio-drama that delves into the terrible drugs violence that Mexico has suffered in recent years, largely through the perspective of a young girl’s relationship with a military cadet. Its provocative and serious content saw it win the Best Director Prize at this year’s Cannes Film Festival, while it also competed for the Palme d’Or at the same event. In spite of its successful festival run, the film has divided critical opinion, with the Hollywood Reporter calling it ‘relentlessly depressing and curiously uninvolving’, and Variety saying that the film was ‘an accomplished but singularly unpleasant immersion in Mexico’s vicious cycle of drug-fuelled violence’. The Guardian, however, awarded the film four stars and said it was ‘raw, gritty’ and contained ‘horrors that demand our attention’. The film was released in the UK back in May (see the trailer below) so if you were unable to catch it then, it should be available on DVD round about now.

Another big winner at the festival was the Chilean film Gloria, which took home the Best Director prize for Sebastián Lelio and Best Actress for Paulina García in the title role. The film is the story of a single woman in her late fifties who defies convention to spend her time going out and partying. Ultimately this leaves her with a sense of emptiness and causes her to address aspects of her past. The film was a big hit on its release in Chile and Lelio’s and Garcia’s success at Lima follows that of the Berlin Film Festival, where Gloria also won Best Film and Best Actress.

The winners in the main categories at the Lima Film Festival were:

Full details of the festival can be found on the official website.