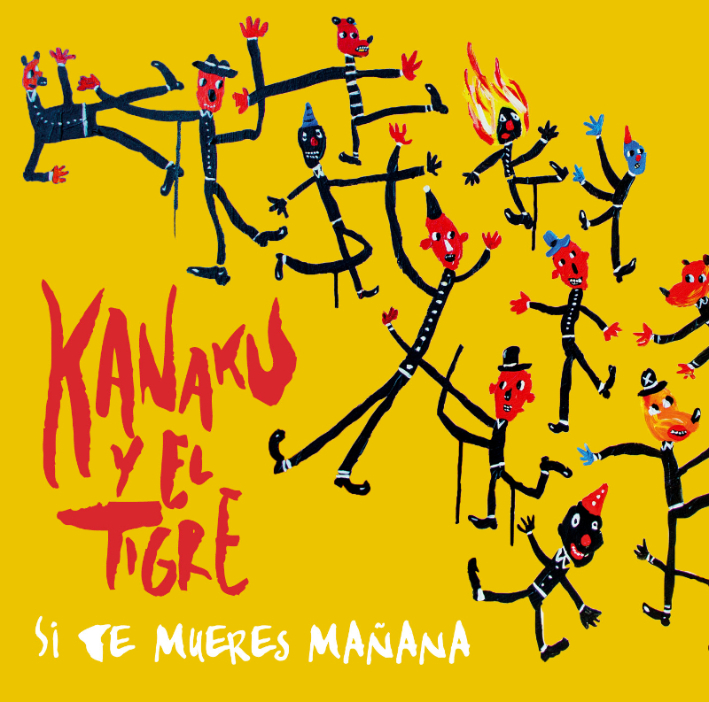 Fresh after recent single “Bubucelas”, Peruvian duo Kanaku Y El Tigre are back with another single and video, taken from their forthcoming Quema Quema Quema album.

As with “Bubucelas”, “Si Te Mueres Mañana” hints at the new direction that the band are taking with more instruments and textures added to what was their predominantly indie-folk sound. On “Si Te Mueres Mañana” the duo alternate between a disquieting verse – dominated by a distorted synth – and a joyous chorus with echoes of Shaky Hands, Vampire Weekend and Surfer Blood. It’s the perfect fit for the track’s hopeful main refrain of “if you die tomorrow, make sure you you’ve done everything you ever wanted”.

The video is very much a love-in for skateboarding around Lima. Directed by Victor Checa, it shows a group of Peruvian youths having the time of their lives as they cascade down Peru’s windy mountain roads.

Quema Quema Quema will be released on 19th May. For more information about Kanaku and their forthcoming album visit their website: kanakuyeltigre.com