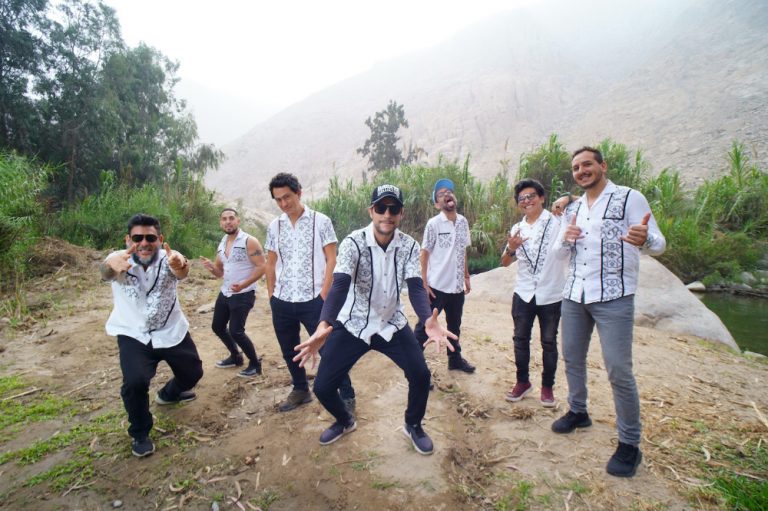 Peru’s Bareto have rarely sat still. Since bursting into existence as a funky ska band, they then fell head over heels for psychedelic cumbia, becoming one of the first bands in Peru to bring the style back into vogue, playing incendiary covers of canonical chicha songs from the 60s and 70s. They are now set to release a new album, El Amor No Es Para Los Débiles, and it appears that they’re finally content, recreating the mixture of cumbias, woozy ballads, guitar-led instrumental dubs and the odd clave-augmented crowd-pleaser that they perfected on their last album, 2015’s Impredecible.

“Cumbia Circular” shows their adroitness when it comes to crafting a mesmeric cumbia, the guest vocals of Maria Cardona floating in on waves of melody, organs and guitars percolating in the background without ever over-egging it. There is subtlety and refined songcraft on show in spades.

El Amor No Es Para Débiles will be released by Agogo Records on November 12th.