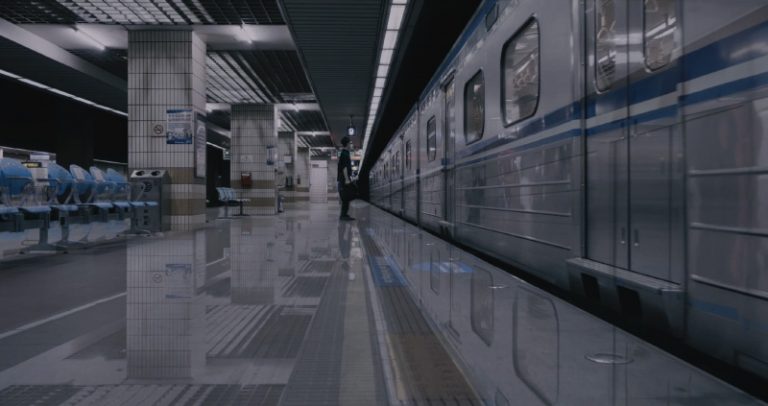 Peruvian producer Diego Seymour, aka Dreams on Board, visited Taipei, the capital of Taiwan, in 2018, the first time he’d stepped into Asia. Banquiao, a district within Taipei, would leave such a mark that it became the title of the opening track of his recently-released album, Timeless.

In a glorious slice of circular collaboration, this caught the attention of Taiwanese film-maker Holo Wang, who lives in Banquiao, loved the track, and asked if he could create a video for it.

So we have “Banquiao”, the track and video, inexplicably creating a link between Peru and Taiwan. It’s a perfect fusion of ideas, Dreams On Board’s hypnotic, minimal rhythm creating a hallucinatory, emotive soundtrack for the neon-lit night-time bustle of Holo Wang’s visuals. The effect is akin to Sofia Coppola’s Lost In Translation, a blurring of realities, identities and senses, an interstitial space which becomes a character in itself.

For Holo Wang the idea of the video was to turn Taipei into a dream-like sequence, which he did by “overlapping different images to create shadows, to make the whole city like a dream.” In regards to the way that the video changes speed he adds: “Taipei is such a fast-paced city but sometimes you can find some places to have very slow moods, so in the film I slowly, gradually accelerate the speed, the pace is getting faster and faster, and then it all slows down at the end.”