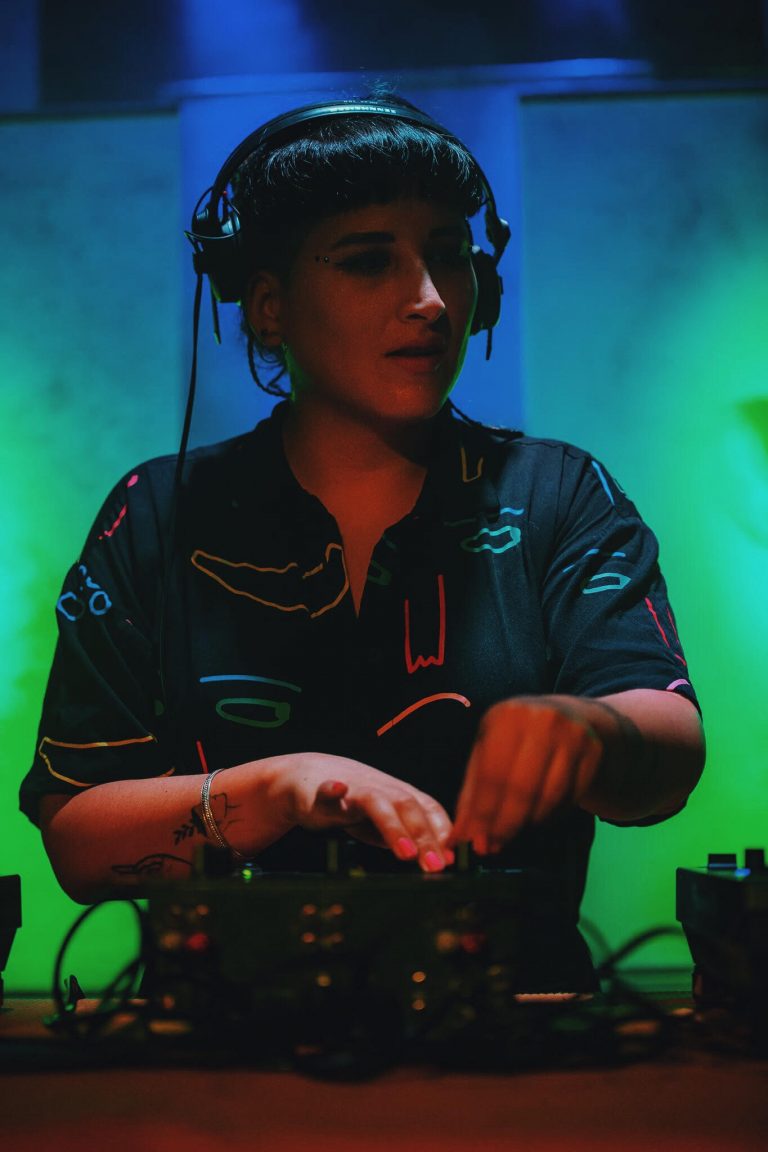 We are so excited about the batch of fresh, productive electronic artists setting foot in the now established tropical bass and digital folklore scene in Peru. It’s even sweeter because it now gets more female visibility.

Hearing this new material by Orieta Chrem, who opens up the sound to look beyond chicha and festejo references, also gives us some idea of the sounds that will emerge from these experiments, exploring the ancestral heritage of Peruvian music and also pushing forward the limits of IDM.

Released by Matraca, a label that has history in putting out dub music and the versatility to showcase the footwork sounds of Lima, Tótems is a selection of 3 tracks that go in different directions but sound just as connected. They show the maturity of the work silently being done by Orieta who, with more than 10 years on the scene, is now getting the recognition she deserves.