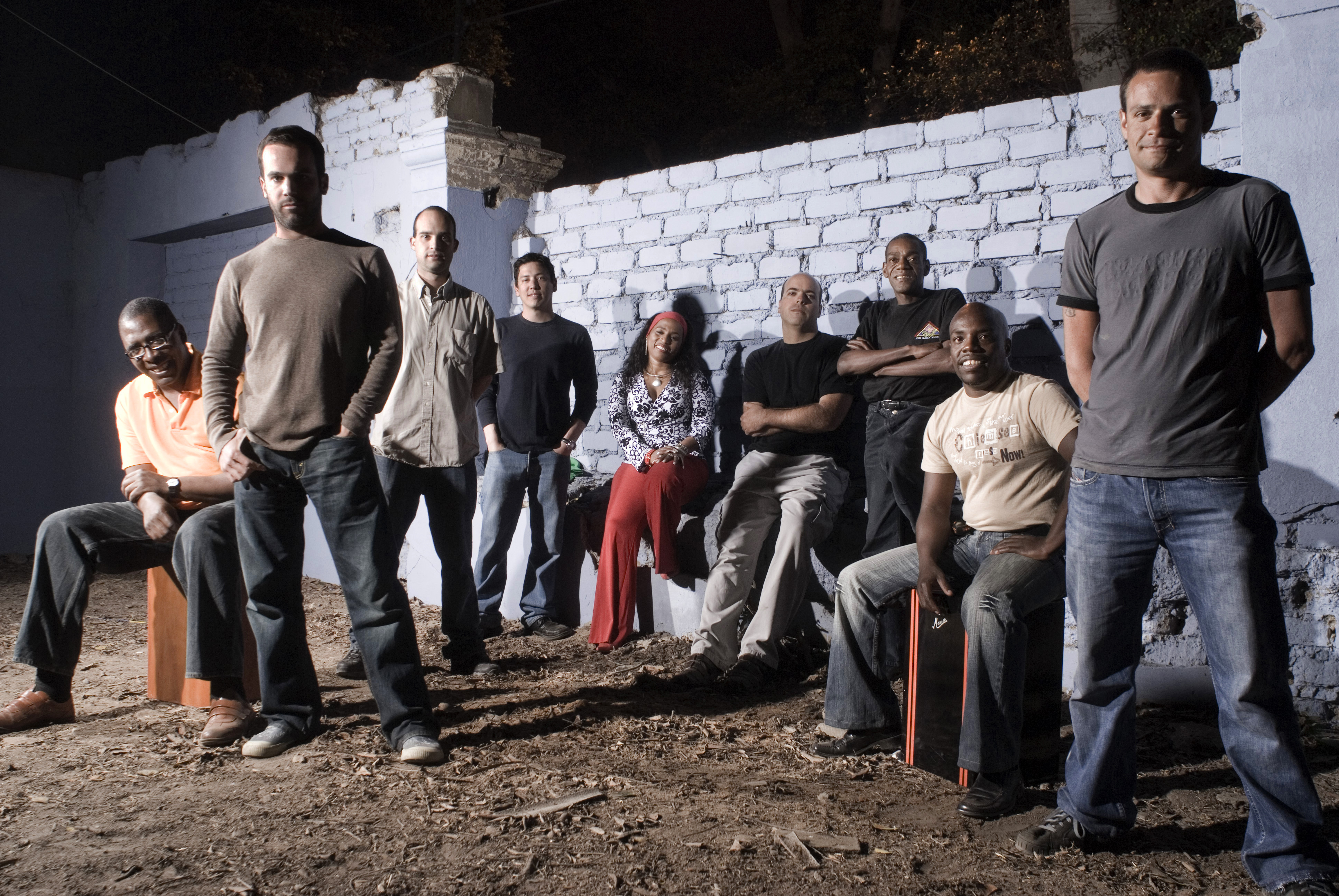 Back in the halcyon days of late-2015, Peruvian electro-roots crew Novalima dropped their latest album, the globe-referencing Planetario. For our reviewer, the album was ‘a mix of incredible folkloric rhythms, yearning female vocals and modern bass-culture touches’, yet ‘not a massive departure or quantum leap away from their previous output, more a natural progression’. A fair assessment probably, although one particular track, the electronically roots-driven ‘Tinkalamina’, was an album highlight. Clubby production underpinned a rootsy, folkloric melody to encapsulate the band’s appeal: that of being far-reaching in scope yet resolutely identifiable to a certain region.

So of all Planetario‘s tunes to feature as an exclusive S&C remix premiere, there could be only one contender. We’re delighted to present the first listen of Chris Annibell’s ‘Tinkalamina’ remix, which you can purchase on the new Planetario Remix EP, available on Wonderwheel Recordings, the label behind Novalima’s current output. Enjoy.