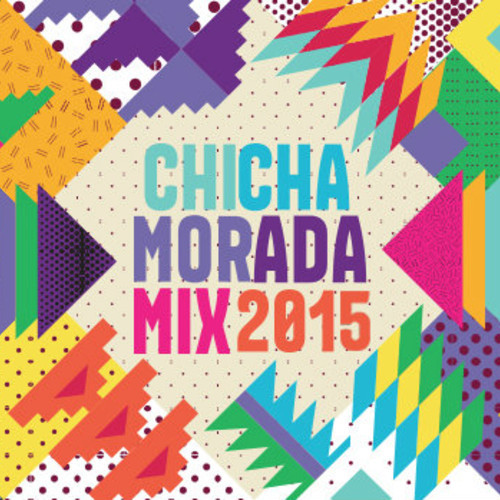 Peruvian record label and artist management/booking company Veltrac have just released Chicha Morada Mix 2015, the latest release from their their annual collection of new Peruvian music. The mix features 17 tracks released in 2014 by Peruvian artists and is available to stream on their Soundcloud page, where all but a couple of the tracks can be downloaded.

The compilation features a wide range of styles including electronic, rock, indie, pop and folk styles, with prominent names including Moldes, Deltatron, Pipe Villarán and Mercury Toys. It’s also fair to say that the compilation has some overlap with Neos Peru, a collection of new Peruvian music that came out last year and also features the same great tracks by Ed Bird, Jimmy Dorothy and Laikamorí that are on Chicha Morada Mix 2015.

The mix was released via Panamerika, who have published a vast amount of information (in Spanish) about all the artists involved. Go to Panamerika if you’d like to find out more.

You can listen to the compilation below:
[soundcloud url=”https://api.soundcloud.com/playlists/65603843″ params=”color=ff5500&auto_play=false&hide_related=false&show_comments=true&show_user=true&show_reposts=false” width=”100%” height=”450″ iframe=”true” /]