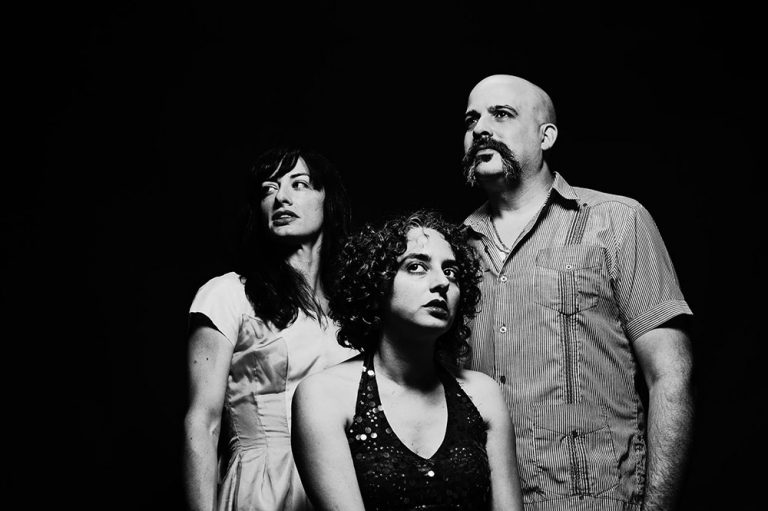 There’s no better way to honor an oft-overlooked icon than to keep putting their music out there. And that’s exactly what bolero outfit Miramar is doing yet again for Puerto Rican composer Sylvia Rexach.

Miramar aims to capture poetry through their music with new interpretations of golden-era boleros and original songs that infuse the bolero with a variety of musical influences. In 2016, their debut album, Dedication to Sylvia Rexach (Barbès Records) contributed to renewed interest in the composer’s work.

Sylvia Rexach was born a hundred years ago and while she has attained cult status in Puerto Rico, she remains a relative unknown outside of her native isle – even though many of her songs have made it into the pan-Latin canon.

The celebrated Puerto Rican artist was working as a poet and composer at the exact time West Side Story was being conceived in New York City – Rexach died two days after the original movie was released, on October 20th, 1961.

Listen to the beautiful rendition of “Olas y Arenas” below.