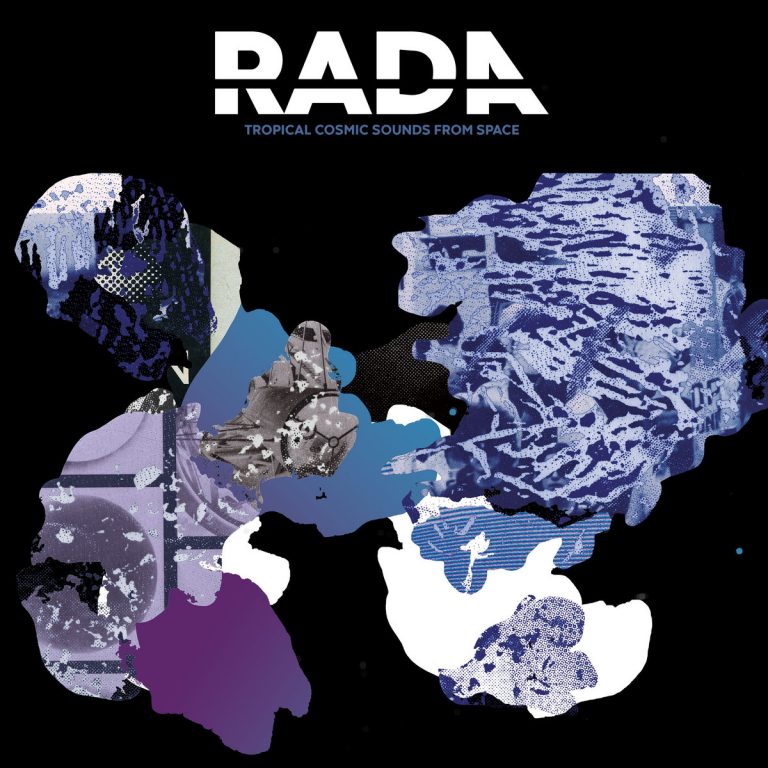 Barcelona-based label Las Palmas Music, fresh from releasing the first album by Daniel Grau in over 30 years are now set to release another album celebrating one of Venezuela’s most singular talents. Titled Rada: Tropical Cosmic Sounds from Space their latest release will be a double LP and digital release celebrating the exploratory works of Angel Rada.

Rada spent time studying music in Germany in the 70s – making contact with Klaus Schulze – before returning to his native Venezuela to release a number of ground-breaking albums on his own Uraniun Records in the 80s. This compilation brings together some of the finest songs from that era, analog soundscapes dense in rhythmic and textural detail driven by otherworldly melodic motifs.

Here is Rada himself to explain the methodology behind this music:

“At some point, electronic music began to become increasingly commercial and compliant to markets, so we took the opposite direction. Not everybody’s ears are prepared to hear real sounds, sometimes this complex intellectuality makes them upset. We are still active and our original structure still works, defending music at its high level as an expression of Art.”
Angel Rada

Rada: Tropical Cosmic Sounds from Space will be released by Las Palmas Music in February 2020. The vinyl edition includes 15 tracks, with an additional 7 available digitally.

Listen to a handful of tracks from the album below: