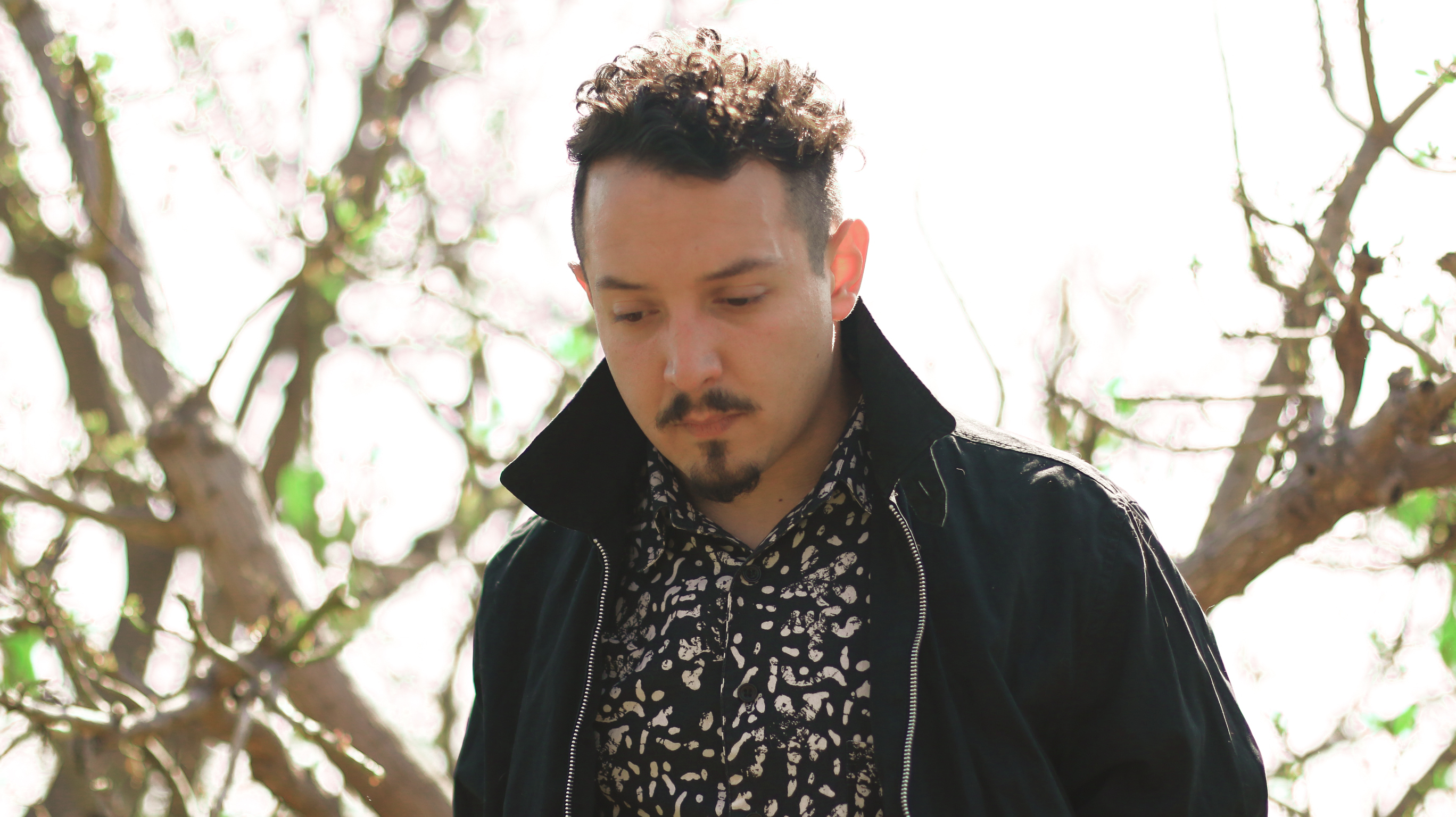 The defining sound of this project can be heard on albums Spiritual Stoner and Nuestroh, both released by Santiago label Discos Pegaos, and a couple of collaborative tracks on compilations by the Future Frequencies family and the British digital zine Groovement. On this new material, Alpha Stronggah gets closer to a more South American folkloric sound, previously heard on his single “Pedacito De Cielo”, from the Regional label catalogue.

Released by the Barcelona-based Folcore record label, “Partes” consists of four tracks that flow between ancestral sounds and elements of club music, with this being his most dancefloor-friendly material to date. Starting with “Templo”, a dramatic introduction massively sampling pre-hispanic sounds mixed with electronic synths and a slow house rhythm. As the album continues it gets deeper and heavier, coming to an end with the percussive “Primera Respuesta”. Track by track, the album is a progressive ascension through the tropical Andes.