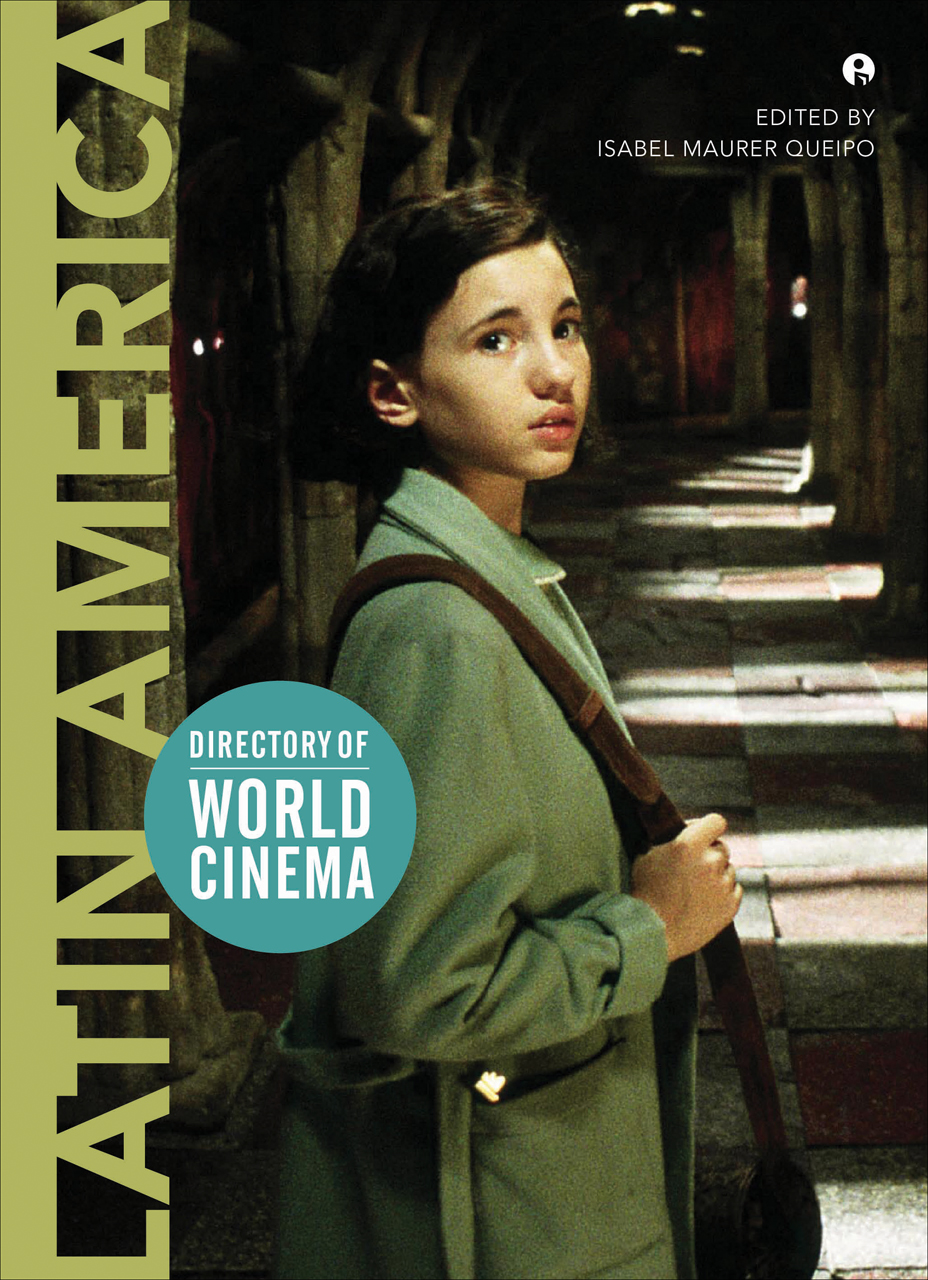 The otherwise-excellent Directory of World Cinema series has finally plugged that one glaring omission in its catalogue with the publication of the Directory of World Cinema: Latin America. Other than specialist editions on Brazilian and Argentinean cinema, the lack of representation of the rest of the continent has until now been conspicuous in its absence from the series. The new book, edited by Isabel Maurer Queipo, rectifies this and provides a definitive breakdown of the region’s cinema, covering the history of filmmaking in Latin America and with detailed sections on several distinct aspects from the silent era right through to contemporary global hits such as City of God or Pan’s Labyrinth. Featuring contributions from well-known experts on Latin American cinema in addition to sections by younger enthusiasts and scholars, the book ought to serve as an invaluable aide to anyone seeking to further their knowledge on the subject.

From the Soviet-funded Cuban film industry of the Cold War, to Brazil’s vivid cinematic landscape, to the made-in-exile, dictatorship-era cinema of Chile and Argentina, the book offers a fascinating and in-depth overview of Latin American film. Their are also sections on specific genres, influential filmmakers, and the distinct characteristics of different countries. The book is available via Amazon and Sounds and Colours will be reviewing it just as soon as we get our hands on a copy.