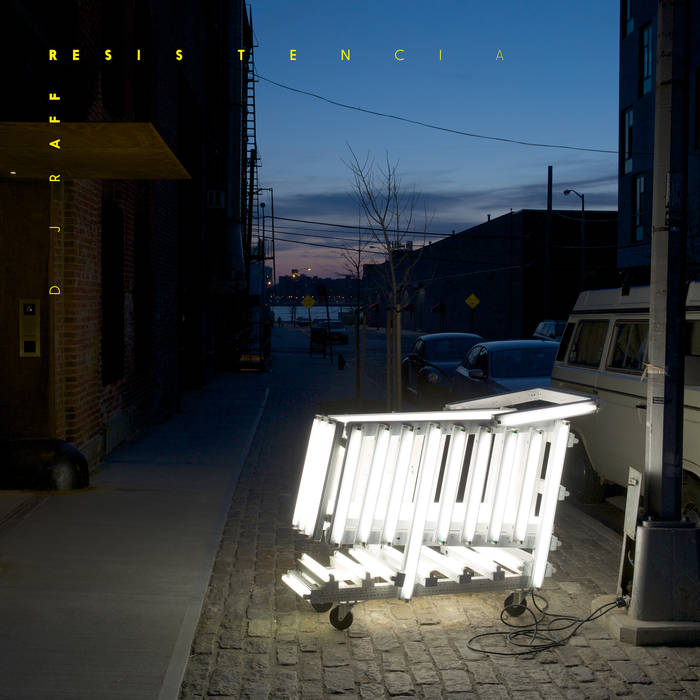 Check Out the New Chilean/London-Inspired Offering from DJ Raff

When it comes to names on the Latin American scene, many will be familiar with DJ Raff.

Pioneer in the South American hip-hop scene through the 90s, it was sometime in the early noughties when the Chilean turned his focus to big, electronic beats.

The latest release from the producer/DJ came out last week and sees the now London-based DJ draw on sounds from wide and far. Featuring Mapuche chants (from Southern Chile) to echoes from the streets of London, Resistencia, is an as ever bold EP. Topped off with a hypnosis-inducing scattering of marimba, this gateway to escape from the Chilean is rich in its sonic diversity.

Listen below or head over to the Big In Japan Records Bandcamp now where you can access the digital download and enjoy this latest meshing of Latin American inspired beats.