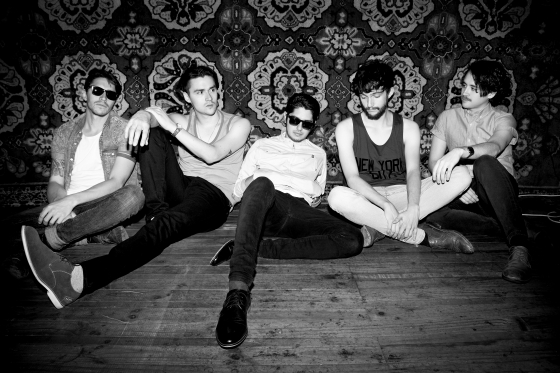 Although they’ve been playing festivals and the Santiago gig circuit for quite some time (as well as attempting to charge premium rates to independent and impoverished party organisers), sparkly Chilean electro-pop outfit Mecánico are to release their debut album ‘M’ in December through the Plaza Independencia record label. The first single from the album, ‘Nobody’, has just been released, and gives a taster of what to expect. Brimming with zest, vocals in English, feelgood synth, and lashings of cheesy sax, ‘Nobody’ makes Alex Anwandter look like Sepultura.

You can download ‘Nobody’ for free, as you will be able to with ‘M’ when it is released. Keep an eye on Mecánico’s website for more details of the album release.