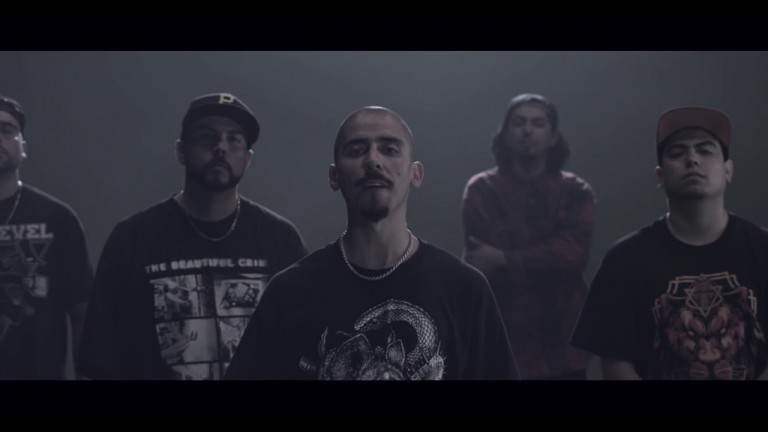 The song “Vienen” is taken from the first full-length work by Sabotage, Cuestión De Tiempo, a highly-anticipated release that came out last year and features guest artists like Portavoz, MC Niel and Movimiento Original. The single is one of the stand-out tracks on the album, which was produced by Crimental Beats.

Established as a collective featuring members of different crews from Chile’s underground rap scene, Sabotage are made up of former Excelencia Prehispana members Ese Rocka (a.k.a. Yoshi) and MC Ymec with El Semillah on the mic, and Cees on production duties.

Lyrics about loyalty and respect, fronting the ones who don’t come clean, flow smoothly over the silky boom bap beat, stylistically making it clear that they remain strong on the defence of their roots from the art of hip-hop: