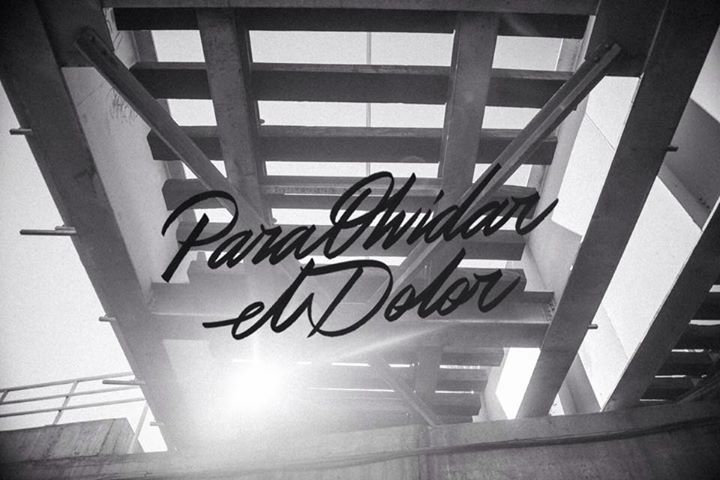 “Para Olvidar El Dolor” is the last promo for the album, and the promise of a new musical project soon to be out. Filmed in the streets of Valparaíso and directed by Felipe Cantilla for Make Creative, it also features the lettering work of Mexican designer Yer The Kid on the intro.

The track is a collaboration with Jonas Sanche, now affiliated to the critically-acclaimed Habitación Del Pánico crew, so you can see both rappers wandering around Chile’s most important port and the bohemian city’s darkest corners in a nostalgic black and white postcard portrait, reinforcing the song’s reflective lyrics.