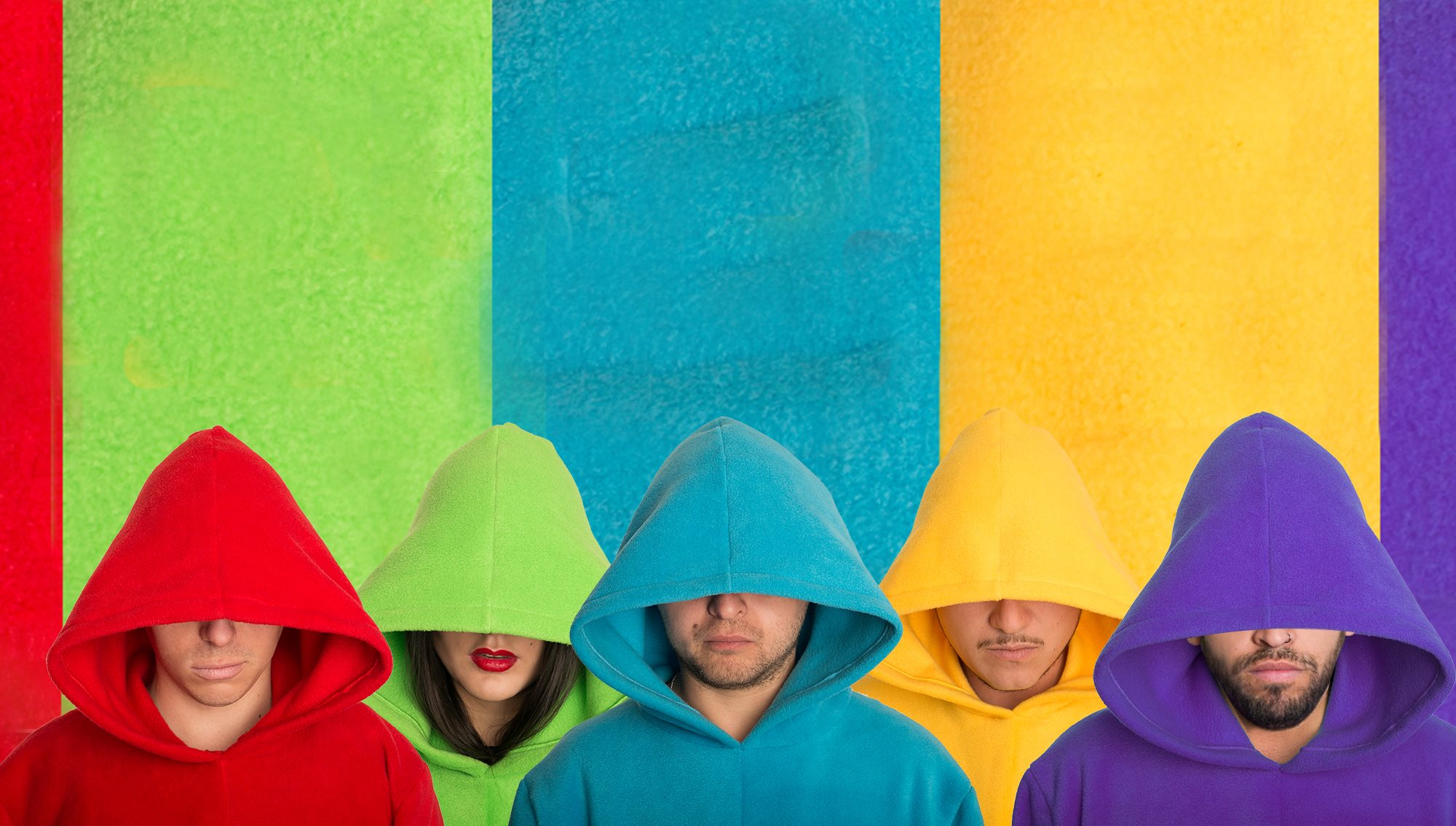 Chile’s Tunacola, whose new album Todos los Veranos del Mundo (All the Summers in the World) is released on KLI Records and Endemika, provided one of the most upbeat sounds of this year. Merging electro, funk and pop over upbeat pop-synth melodies, it is the second album from Tunacola, and includes the single ‘Danky’, chosen by various prestigious polls as one of Latin America’s top songs of 2014.

You can purchase the album through iTunes, but in the meantime here’s ‘Danky’ in all its Tellytubby-like glory to whet your tastebuds.