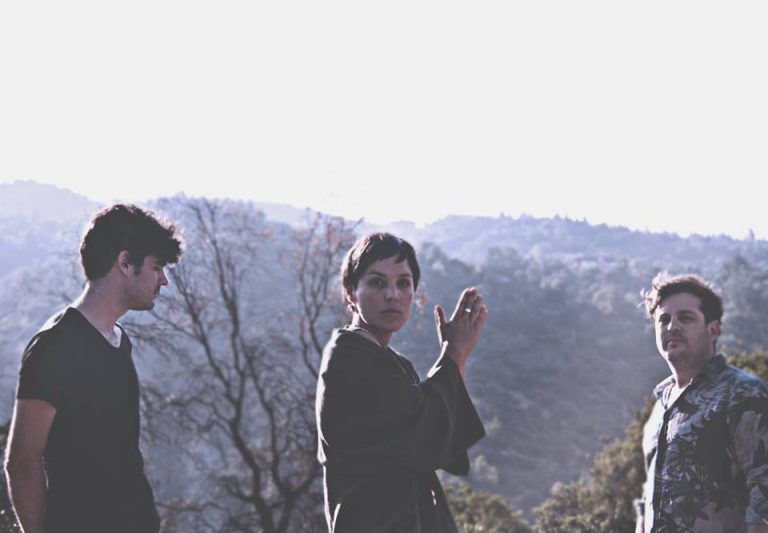 It’s been a while since Miss Garrison, one of the most promising acts of the new wave of Chilean bands, has been working on their new album Al Sol de la Noche, and creating expectation with its release.

But the waiting is over because from today, September 13th, we are able to download for free the 10 songs that are part of this amazing album.

The album Al Sol de la Noche was produced by Nicolas ‘Lego Moustache’ Arancibia (from Astro) and Nicolas Soto Kallens (sound engineer from Astro) along with the band, and was recorded in an improvised recording studio in a house next to the beach.

On September 20th the band will do a live performance to show everyone the new album and also to sell the physical version of it.

PS: My favourite track is “Mamba”