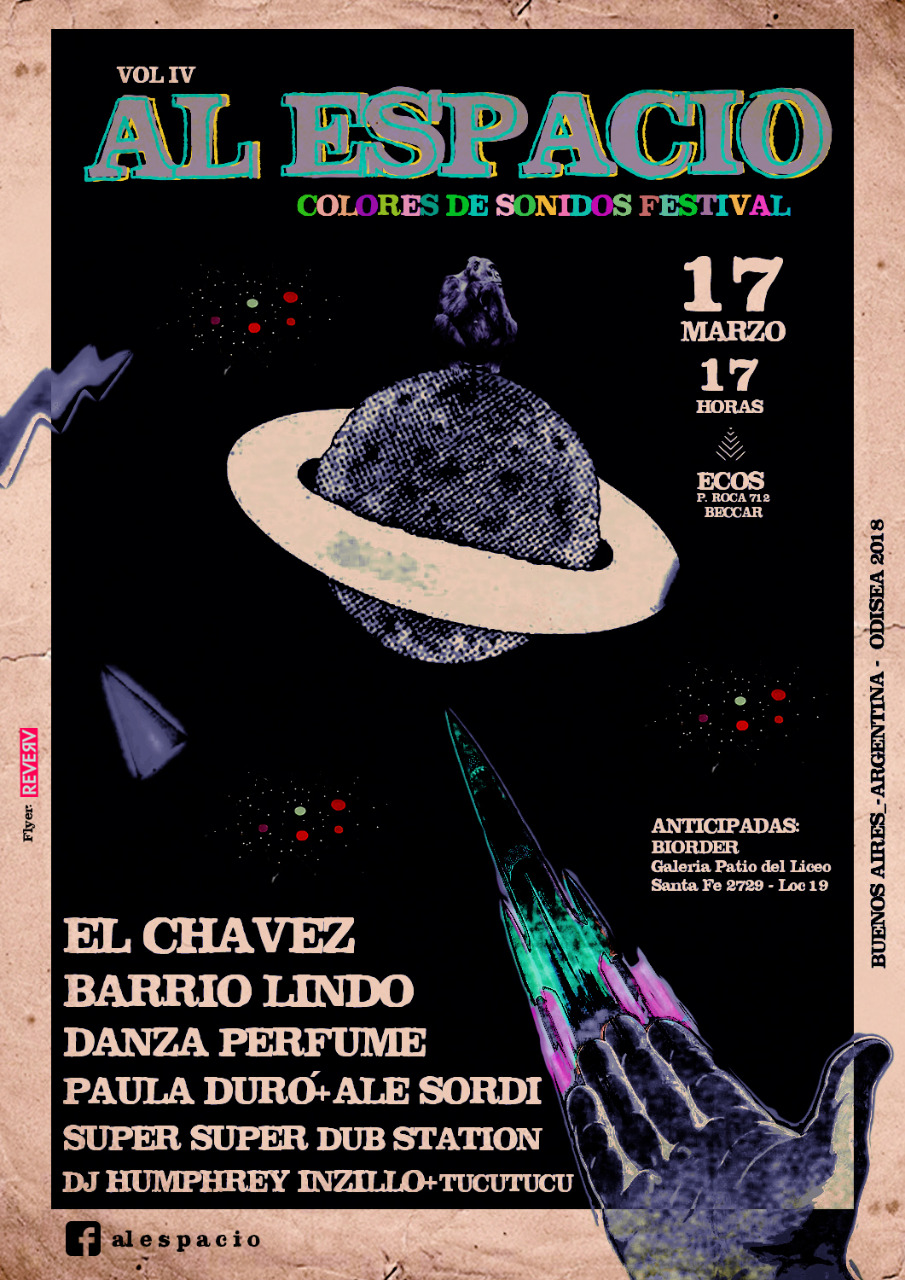 Roughly 10 years have passed since the subtropical electronic explosion started in Buenos Aires, when cumbia was the defining genre that changed the experimental musical landscape in South America. Times have changed and digital folklore is taking over, something you can see reflected in the work of labels like Fértil Discos, Shika Shika and the most recent additions to ZZK Records’ catalogue.

To heat things up, we have an exclusive track and edit by Barrio Lindo of a track by Savia Andina, a famous Bolivian band known for their take on traditional Andean music. The track is called “Kalanchito” and you can check it out below, while prepping yourself for “Al Espacio”.