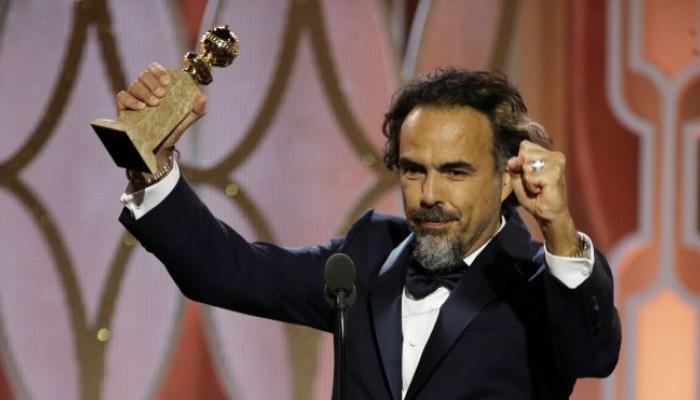 Golden Globes 2016: A Triumph For Mexico

The 73rd annual Golden Globes Awards generated a buzz as the greatest works of film and television of 2015 were announced on January 10th.

It was a particularly successful evening for Mexico, with Mexican director Alejandro González Iñárritu taking home the award for Best Director for The Revenant which also won Best Motion Picture Drama. The resounding success of the film is a result of Iñárritu’s powerful direction combined with DiCaprio’s stunning performance. This comes just a year after Iñárritu won multiple awards for the critically acclaimed Birdman, which was a huge international success.

The sweep highlight the significance of what has been hailed as a new golden age of Mexican film-making, with the so-called “Three Amigos” (Iñárritu, Cuarón and Del Toro) leading the way. The popularity of films such as Pan’s Labyrinth, Amores Perros and Y Tu Mamá También marked this turning point, bringing Latin American cinema to global audiences and Mexican directors to Hollywood.

Talking about the making of the The Revenant, Iñárritu said “this has been the most difficult journey I have embarked upon” as he received his award. “But we all, in this room, know pain is temporary, but a film is forever. So who cares?”