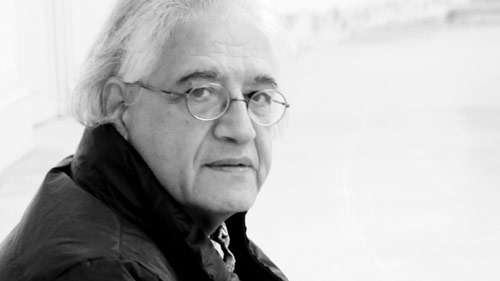 “The Hot Docs Board of Directors is pleased to announce that it has chosen masterful Chilean documentary filmmaker Patricio Guzmán as the recipient of its 2015 Outstanding Achievement Award. As part of the honour, Hot Docs will screen a retrospective during the 22nd annual Festival, April 23 to May 3, celebrating Guzmán’s distinguished career as a director and writer.”

Hot Docs is also now accepting submissions for its 2015 lineup. The deadline is fast approaching — check out submission guidelines here.