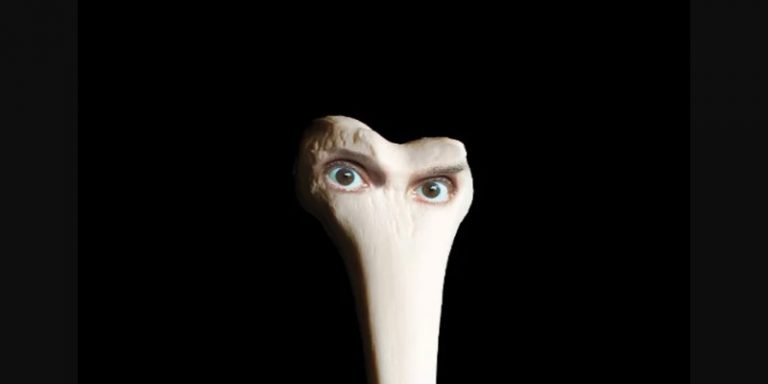 Peering out from her new album cover, two eyes affixed to what looks like a bone, Juana Molina is back in her own inimitable style. Halo, which was released on May 5th, is her seventh album and continues Molina’s fondness for hypnotic rhythms, intimate vocals and productions full of details.

The album was recorded between Molina’s home studio in Tigre, outside of Buenos Aires, and at Sonic Ranch Studio in Texas, and features contributions from Odin Schwartz, Diego Lopez de Arcaute (who have both been playing live with Molina for a number of years), Eduardo Bergallo (who has been involved in mixing previous albums) and Deerhoof’s John Dieterich, who met Molina during the Congotronics vs Rockers tour.

The first video to be released from the album is “Paraguay” and is disquieting in many regards, using stark symbolism, colour saturation and juxtaposed images to create a haunting, and magical, journey inside the mind of Molina and fellow director Alejandro Ros.

Halo is released by Crammed Discs and is available from smarturl.it/juana_molina_halo