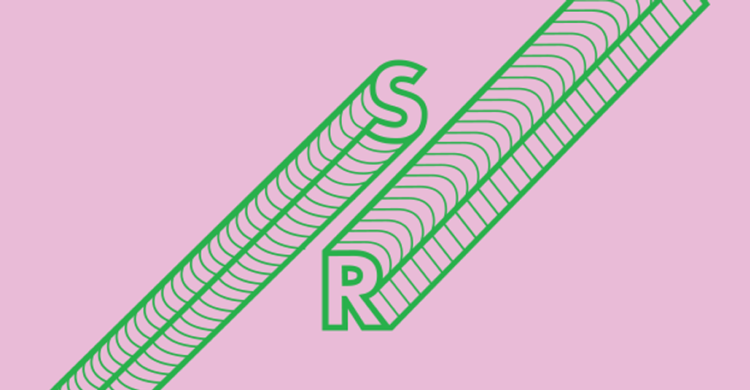 What started as a one-off female-only festival in the Chilean capital, Ruidosa has evolved into a feminist-focused arts collective which has grown to encompass members and movements across Latin America and the USA. Fronted and founded by Chilean musician Francisca Valenzuela, the Ruidosa team continue to showcase female talent through festivals and events, while stressing the need to readjust the gender imbalance in the arts.

Ruidosa’s latest investigation collected data on the three largest Latin music awards in 2017; the Latin Grammys, Latin Billboards, and the 40 Principales; finding that only 68 women were nominated for a total of 504 nominations. The report went on to calculate that “…men made up 76% of the total nominations, being 385 of the 504. The men who won in the three award ceremonies were 96 out of a possible 117, making their total 82%.”

Reflecting on these findings, the report stated, “these percentages do not surprise us, as the global tendency in various industries show a low inclusion of women and lack gender representation and diversity…”

“…We have to ask ourselves how we can make popular Spanish-spoken music diverse, with opportunities and equal recognition for both men and women throughout the region.”

A previous report compiled by Ruidosa analysed the involvement of female musicians in music festivals across Latin America, finding 78.1% of artists who played Latin festivals in 2017 were men or male-only bands, while only 10.6% of the artists played were exclusively female (the remaining 11.3% being mixed bands). The poorest country for female inclusion was Argentina, while some of the worst festivals were Personal Fest Verano in Argentina and Fauna Otoño in Chile, in which neither featured any female artist or female-only band. The best festival was Chile’s Nomade, with 31.6% of its line up being exclusively female.

By exposing and confronting these figures, Ruidosa aims to break the barriers entrenched by the patriarchal structure prevalent within the arts and other industries. In April, the festival will run in Santiago and Valparaiso, featuring performances by Javiera Parra, Francisca Valenzuela and Pascuala Ilabaca among others.