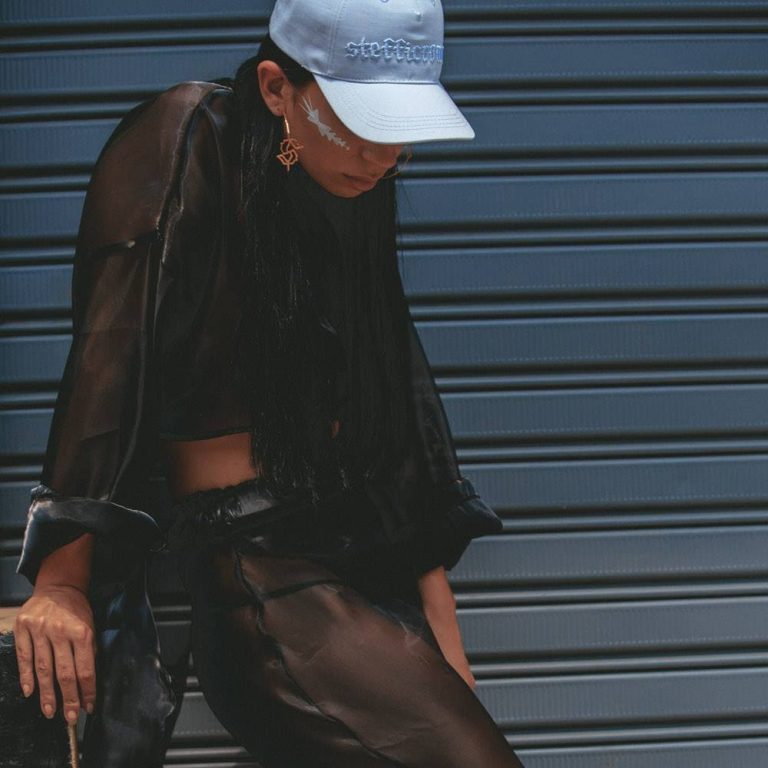 It’s not strange to say that hispanic contemporary soul is getting plenty of hype these days. You see it in the urban scenes of Spain, Colombia, Puerto Rico and splashed around the rest of the Latin continent. Everyone is doing their own share of the work, adding flavours to a scene that functions parallel to their over-budget Stateside brother.

Latin artists seem to need an extra dose of talent and creative resources to make their way to the public sphere. SteffiCrown mixes trap, dancehall and touches of reggaeton, giving a global appeal to her music and using it as a platform to express her multicultural roots. Born in Cyprus, she was raised in different parts of the globe and is now based in Colombia, one of her descendent origins.

Her first EP is called Closing Lights. Its first track is being promoted as an audio-visual treatment that trans-locates elements of the urban culture inside the natural environment. Its b-side “Figlia Di Papa” is accompanied by two remixes, one by Chilean NAAFI-affiliated Imaabs and one by DJ Hank from the Chicago crew Teklife.

Listen to the EP below: