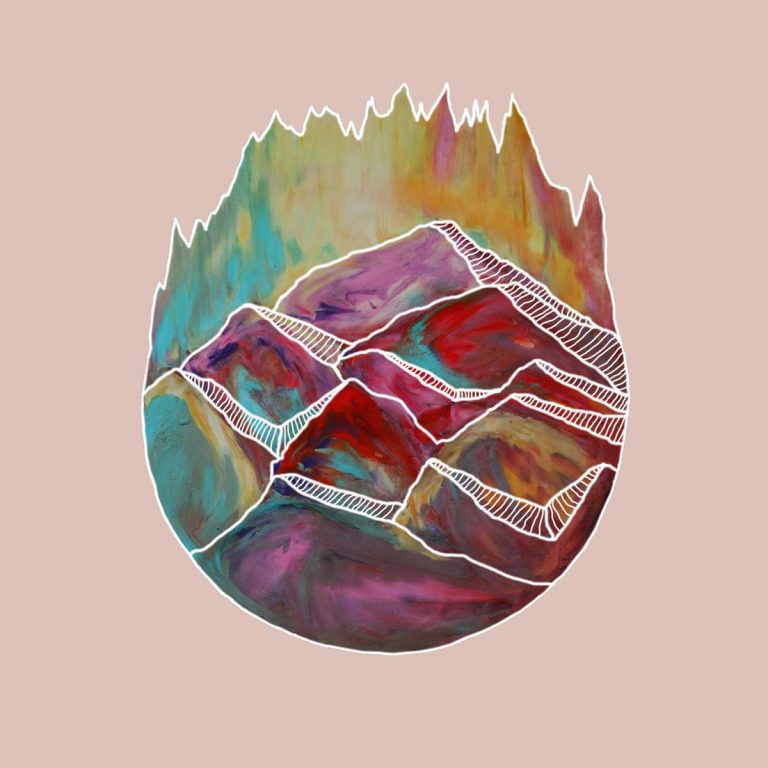 From the shadowy and haunting beginnings of 2011’s Relato Entre Paréntesis from 2011, to the stripped down La Ilusión De Los Mapas (an acoustic album of foreign cover songs, that is also the only one of hers with only English lyrics), Natisú has used longing as her weapon of choice. Moving fluidly through rock, pop and folk references, she is now working on a new album with a warmer and kinder feel, like the first days of summer.

This just-released digital single has two of the ten new tracks that will feature on Hay Un Fuego, due at the end of 2017. On the tracks we can already hear a different writing process that draws more elements from the electronic realm than its predecessors, while always maintaining that minimal indie rock approach.

On “Paisaje”, we find a joyful pop song, an overcoming of feelings, and a strong first single to tease the upcoming new album. To complete the single release, b-side “La Distancia” is a piano-driven song about giving up and letting go. Starting with simple keys, the production builds up to a powerful ending with a steady kick, atmospheric synths and delay filters. Both songs are very different, giving us the sensation that the album will bring plenty more surprises.

You can listen to Paisaje now on Natisú’s Bandcamp