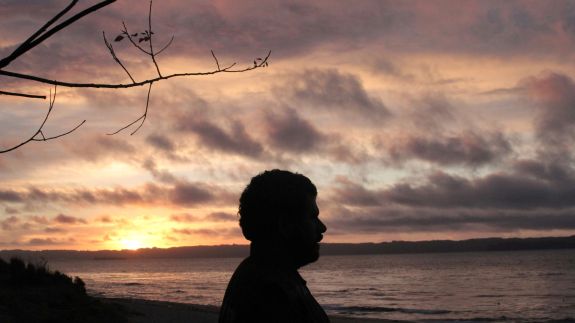 The Locarno Film Festival in Switzerland, currently running between 7th – 17th August, has announced the winner of its Carte Blanche section, created in 2011 with the intention of promoting the cinema of a particular country. Having focused on Mexico and Colombia in its first two years, this time it was Chile’s turn, with seven independent films featured in the section. As befits Locarno’s status as more of an industry-insider festival, not all of these films are fully complete, but the extra publicity and the chance to receive an award provide many of them with a significant boost.

The Carte Blanche award went to Alejandro Fernandez Almendras’ Matar Un Hombre (To Kill a Man), in which a convict is released from prison and goes on to terrorise the family who he perceives as responsible for his incarceration. When the police do nothing, the family patriarch is forced to take matters into his own hands. It may not seem the most original or dynamic of plots, but the award suggests that Matar Un Hombre can look forward to following in the footsteps of other internationally-acclaimed Chilean films of the last year such as Gloria or Dog Flesh.

The 2013 focus on Chile came after the Locarno Festival’s forging of links with the Valdivia Film Festival that is held in southern Chile every October. As one of Latin America’s key events on the independent film calendar, Valdivia has a richly-deserved reputation for the diversity and quality of its content, which attracts renowned filmmakers from all over the globe. This year’s festival runs from 7th – 13th October, and takes place, as always, amid clean air, grand rivers and the region’s excellent beer.