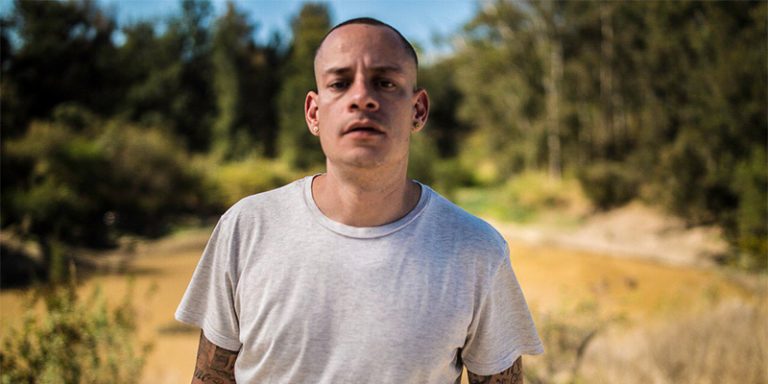 Last month, Manotas, an MC from Guadalajara, released a video for his new single “La Furia y La Fe”, featuring the melodic choir Kris Kilos. Manotas started out in graffiti during the latter half of the 1990s and is one of the rappers with much experience in the independent hip-hop scene. His new album will be his second release, following on from Pantera Blanca almost 5 years ago, an album which featured many singles.

Here’s “Hombre en Llamas”, a track from that first album:

On “La Furia y La Fe” the lyrics talk about the difficult times that have hit Mexico and how to persevere with our personal motivations even though we experience many inconveniences in our lives. The beat was produced by Bizel, the mix and mastering by Manny M9 at Dirty Conscience Studios, the video was produced by Contraluz who directed, filmed and edited it. There’s no doubt that his new LP will maintain the high quality that we are used to when it comes to Manotas.

Watch the video to “La Furia y La Fe” below: