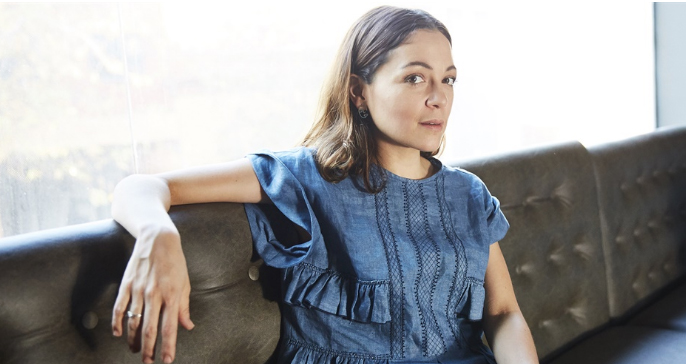 Natalia Lafourcade to Play North American Tour, and Then, a Well-deserved Break

Singer-songwriter Natalia Lafourcade will embark on a massive North American tour starting May 2018 through the end of June, including a sold-out show on “Cinco de Mayo” in New York City’s Terminal 5. And then, the longtime Mexican star and winner of a Grammy and Latin Grammy, will take a well-earned break, she announced on her Instagram.

“This is something that I have been thinking for two years,” the 34-year-old told the Argentine newspaper La Nación, where she played in late April. “I wanted to find a good time to do it and I think it’s a good time. This does not mean I’m going to retire from making music. I just want to create a space to do other things than what I have been doing until now. Natalia Lafourcade has become very demanding in recent years.

“… it’s about being an artist inside with all the concerns that creators have and with everything we need to feed ourselves with life. I feel very happy with the decision and with the moment. It is healthy for me,” she said.

Between 2012 and 2017, Lafourcade released what many call a perfect trilogy of albums – Mujer Divina, Hasta la Raíz and, most recently, Musas, a tribute to Latin American folklore featuring Los Macorinos Miguel Peña and Juan Carlos Allende, a pair of acoustic guitarists who accompanied the legendary Chavela Vargas in her live shows. 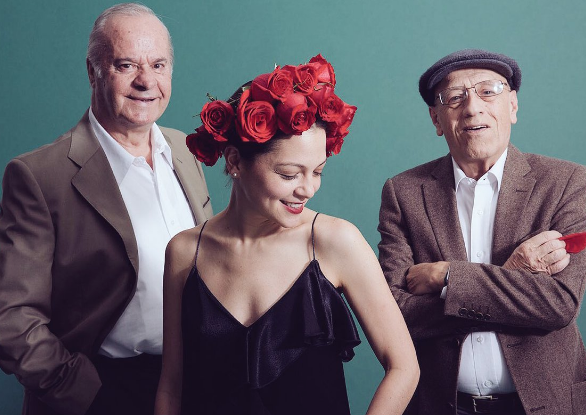 To mark this tour and break, we’ll leave you with her song, “Danza de Gardenias,” a love song that, as she recently told NPR’s Latino USA, marks the “… moment when you have to say goodbye to someone … but you do it in the best way. I will say goodbye but I hope that there is a whole land of gardenias coming to you soon. I hope that you can be born again and be very happy, it’s …. a song like saying goodbye to someone that you loved.”