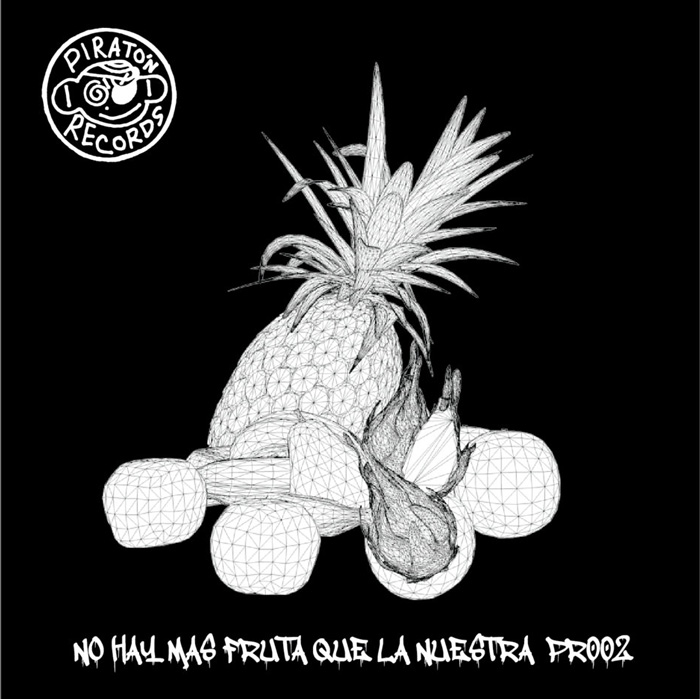 The compilation takes its title from David Alfaro Siqueiros’ 1945 publication on Modern Mexican Art, No Hay Mas Ruta Que La Nuestra, though they are clearly having fun with it, as this teaser video for the compilation proves:

The album features an array of Latin American talent playing a mixture of electronica, lo-fi pop, beats and glitchy disco. Artists featured include Aylu from Argentina, Cancioneira and Loocila from Venezuela, Chile’s Niñosindigo and a whole host of producers and bands from Mexico, including Dani Shivers, Hidhawk, Nrvs, Oly, Spacedynamite and Romizva.

You can listen to, and download for free, the album via Bandcamp below: