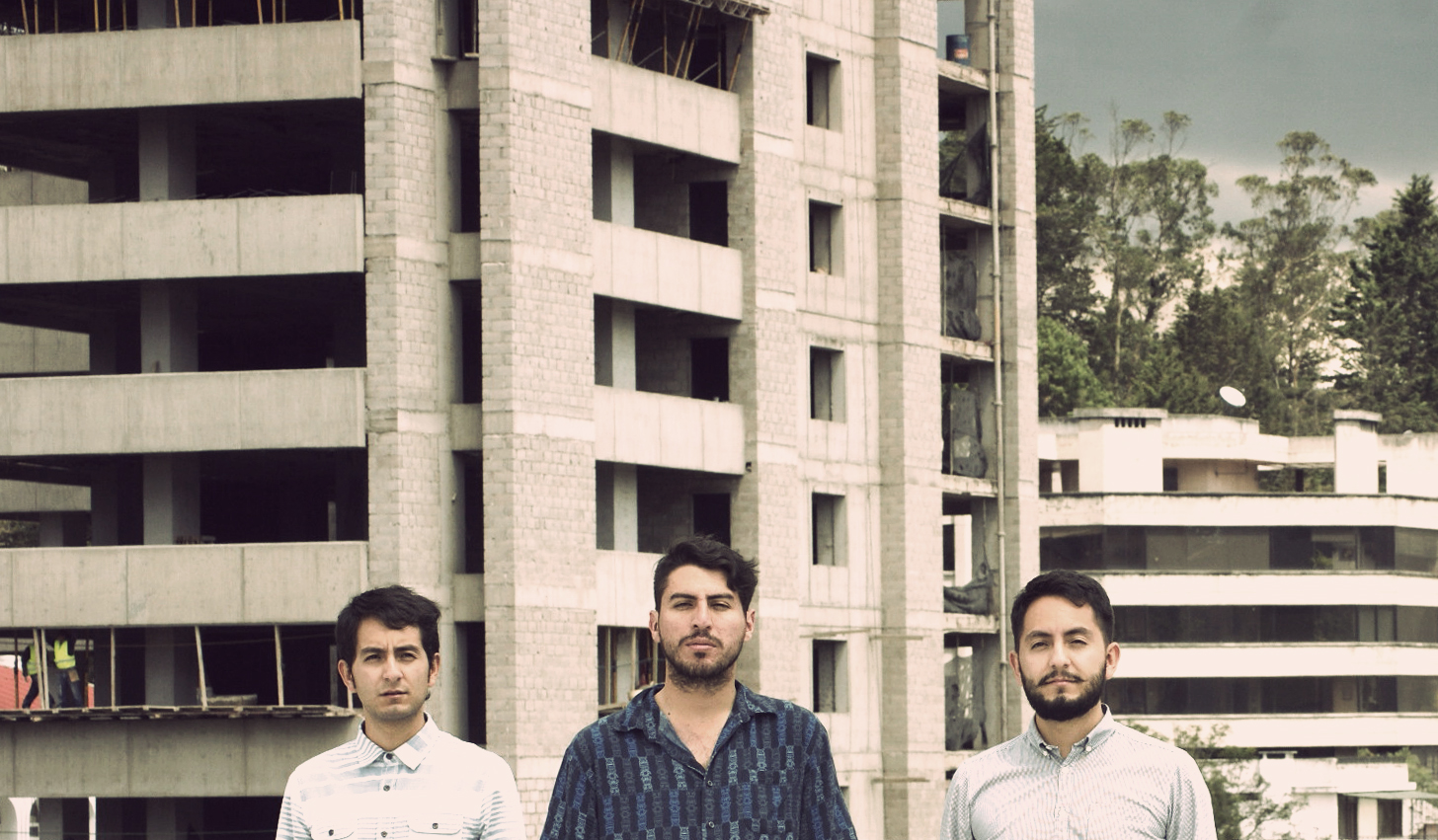 Why not ring in the new season, be it autumn or the start to your school year, with some new music?

We’ll begin with Ecuador’s El Extraño, founded in 2008 as a punk band. In 2012, their EP, “Mujer Pulpo (Octopus Woman)” (which reminds me of the post punk, garage sound of The Strokes, somewhat) garnered them some local acclaim, which landed them on some bigger stages, such as the 2013 independent music festival, Quitofest. Since then, they’ve become a touring staple in several cities (that I’d like to someday visit!), such as Cuenca, Porto Viejo, Manta, and Ibarra. Now, they offer the single, “Volcán (Volcano),” which debuted on Seattle public radio station, KEXP. Though still in the garage rock space, the band’s manager tells me El Extraño’s forthcoming LP (expected in 2015) will “explore sounds and melancholic melodies” without losing the garage rock spirit that has been with the band since its inception.

Maluca Mala is back! Pardon my excitement, but I’ve been a fan of this Dominican-American’s self-described “ghetto-techno, Latin-dance, hip-hop, rave music” ever since I heard the popular, very “Washington Heights/uptown Manhattan” track, “El Tigeraso,” which was put out on Diplo’s Mad Decent label. But that was way back in 2009! Even though I’ve gotten to see her perform live here and there, and I was obsessed with her 2011 track, “Lola,” I’m jumping up and down with joy that she’s giving us some new music. “Trigger” is different, though: no quick-paced, merengue-laced, club banger here. But it is fantastic. It’s sexy. Think slow hip-shaking. Fader describes it as bringing together “serotonin-heavy EDM production and a reggaeton-esque beat that (really nicely) feels like it wants to go two different speeds at once.” Yeah. Let’s go with that.

Finally, I need to stop acting all fan girl surprised every time I hear a new track off of Captain Planet‘s new album. The guy is talented. His upcoming album, Esperanto Slang (due out October 7 via Bastard Jazz) is bound to be something I have on repeat. While I’m still very much enjoying samba heater, “Tudo de Bom,” his latest single, “Cicada,” actually features the sound of cicadas. Hold on. What? Insects on the track, friends. It’s jungle and smooth and delicious. Stream it below and grab it here via Pigeons and Planes.