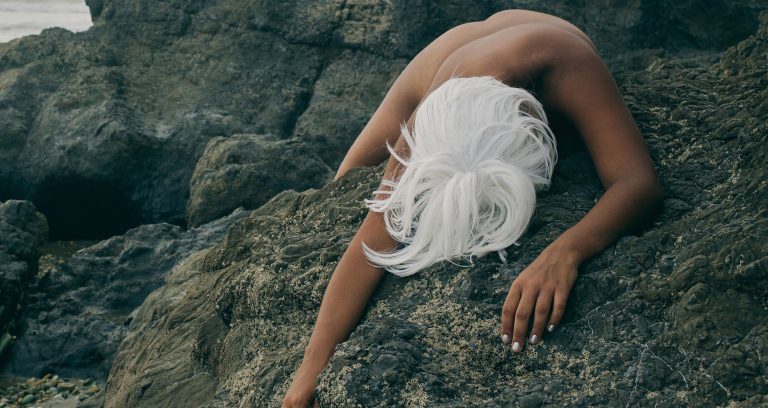 “Music to listen to while everything is burning down,” is how indigenous-Colombian artist STEFA* describes her debut EP, ​​Sepalina​.

“To create my own sonic landscapes is to build a world I can exist in wholly,” she says.

She performs on Wednesday, the 8th of August, at Pianos in NYC.

Sepalina, which the artist says is inspired by her family and secrets that are still only partially revealed, ​​​tells the tale of a native alien and how she came to inhabit this planet, washed up on shore in the present, stripped of her memories and her language.

“My mother recently uncovered things about my grandmother’s life that has shocked the entire family – she’s become this mystery character who can’t speak for herself because she’s gone, and so everyone is trying to piece together her story. I was told my indigenous side comes from her, so I started researching the tribe she was from, the Emberá-Chamí,” she says.

“I felt I had to go back in time in order to begin to understand my present. I started looking up anything I could find online of the Emberá people — chants, songs — I found one and tried transcribing what they were singing, listening and writing down whatever vowel sounds and phrases I could hear forming – and so I transcribed ‘Sepalina’.”

STEFA*’s debut EP will be released on the 14th of September via Figure & Ground, the same label that released the album of fellow Colombian artists, Combo Chimbita.

Watch the video for “Sepalina” below and catch up with STEFA* on her Facebook page. See her perform at