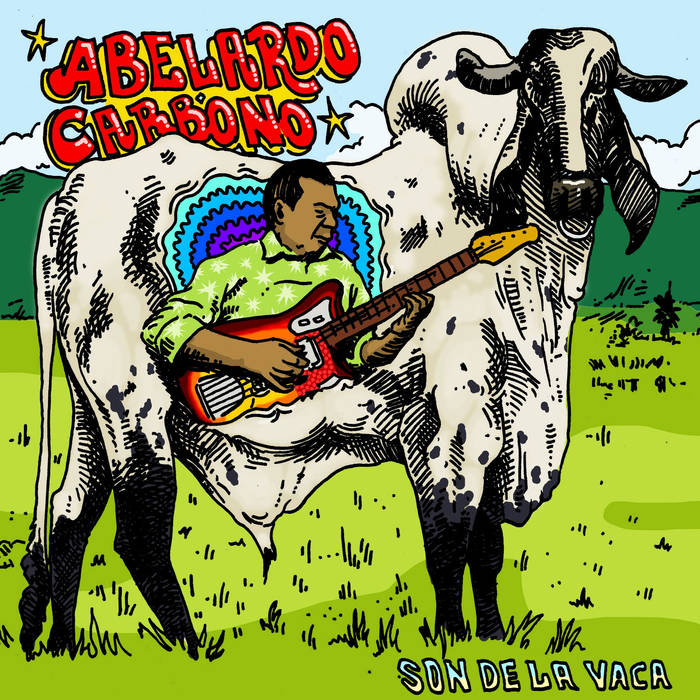 Given that there are but a handful of records in existence from Colombian champeta icon Abelardo Carbonó, as we mark his second release of 2018, one might argue that last year was rather eventful for the tropical guitar wizard.

With the announcement of a new album already recorded and lined up for a 2019 release, things look set now to get even busier this year. Fortunately, however, we will not have to wait too long for more new offerings. With Carnaval season just around the corner in Carbonó’s hometown of Barranquilla, where champeta culture rules, the 70-year-old has released a new single, “Son de La Vaca”, in celebration of the impending festivities.

Released jointly by Palenque Records and Polen records, the single is available digitally now via Bandcamp. Check it out below and keep your ears to the ground for more new Carbonó releases in 2019.