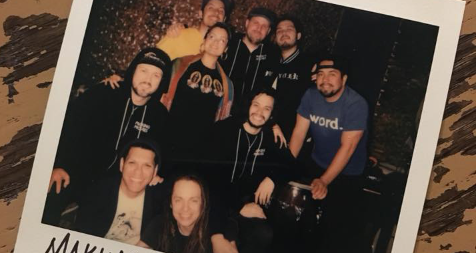 At a time in which there is outrage about treatment of children taken into United States custody at the Southwest border, two bands have joined forces on a song that speaks to the plight of immigrants.

“Tormenta” is a song Kansas City’s Making Movies released some years ago, but in this new version, summer tour-mates Las Cafeteras join in to give the song some of their signature san jarocho feel.

“Tormenta” is a song that is about the feeling of being away from home and missing family, an experience the artists bonded over this past spring.

Making Movies frontman Enrique Chi said he shared the song while he was subbing in as a guitarist on their tour this past fall and everyone resonated with it, “especially since we had been traveling for so long.”

Las Cafeteras band member Hector Flores, who adds some spoken word/hip-hop to this updated version of the track, said, “the swing of the song captured perfectly the melancholy of a worker, a migrant, a family member longing to be home. As traveling artist, who are constantly touring, the song became an homage to our loves who we often leave behind to work.” 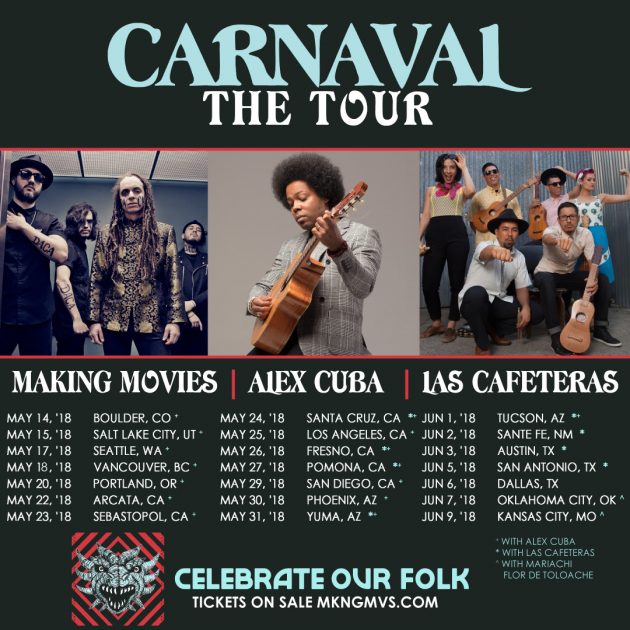